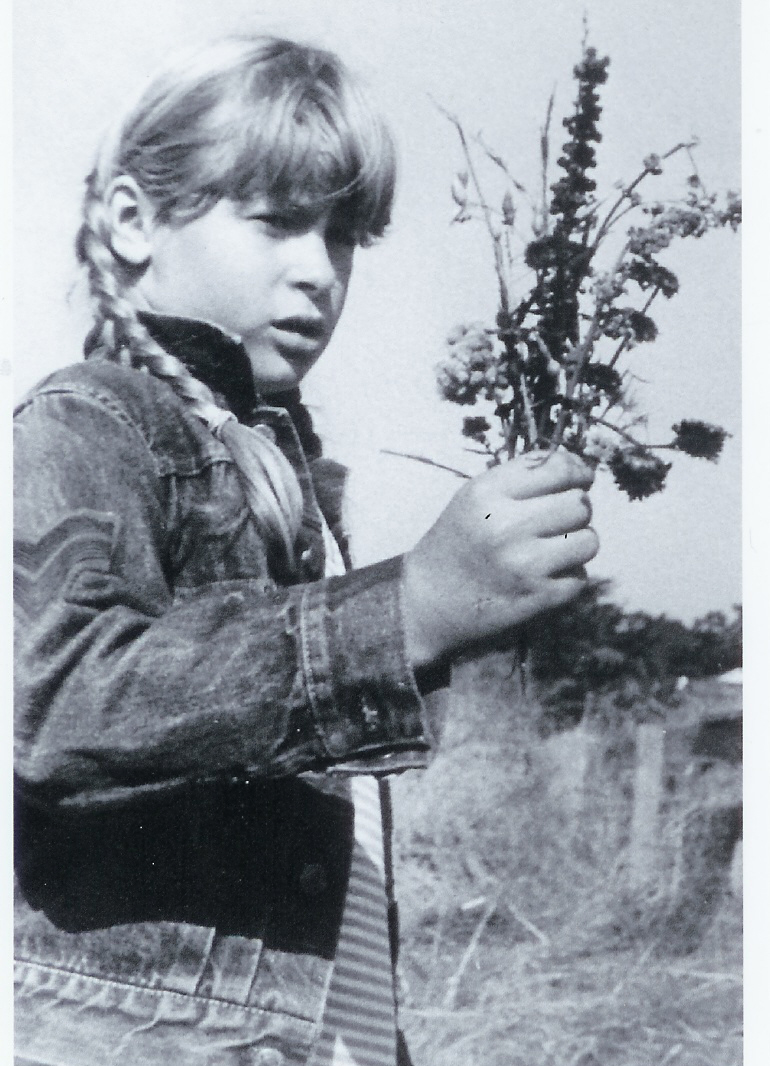 So I’m hanging out in Carmel, California, where I spent much of my childhood. It’s a little weird to be here. I posted on Facebook the other day that it’s like reliving my teenage ennui, only without the clove cigarettes.

There are parts of this place that I cherish, and some good memories. A lot of shitty ones, too. I achieved escape velocity at age fifteen, when I got a full scholarship to go to my mom’s boarding school in New York, and once there I swore I would never again live on the west coast. That resolution faltered when I was living in Cambridge, Massachusetts, with young twins in my mid-Thirties–looking out the window one February morning realizing that I had to find the *fourth* mitten again before I’d have my kids ready for the schoolbus, out in the snow.

Now I’m gearing up to move to New Hampshire for a year, having sworn in 2000 I’d never again live in New England, or anyplace where that fucking white stuff falls out of the sky. Famous semi-last words, I guess, and karma’s a bitch and all that.

But the coolest thing about being here so far has been the person chosen to introduce me when I gave a talk to the local chapter of the California Writers Club a couple of weeks ago: Mrs. Boys, my second grade teacher from Carmel River School. 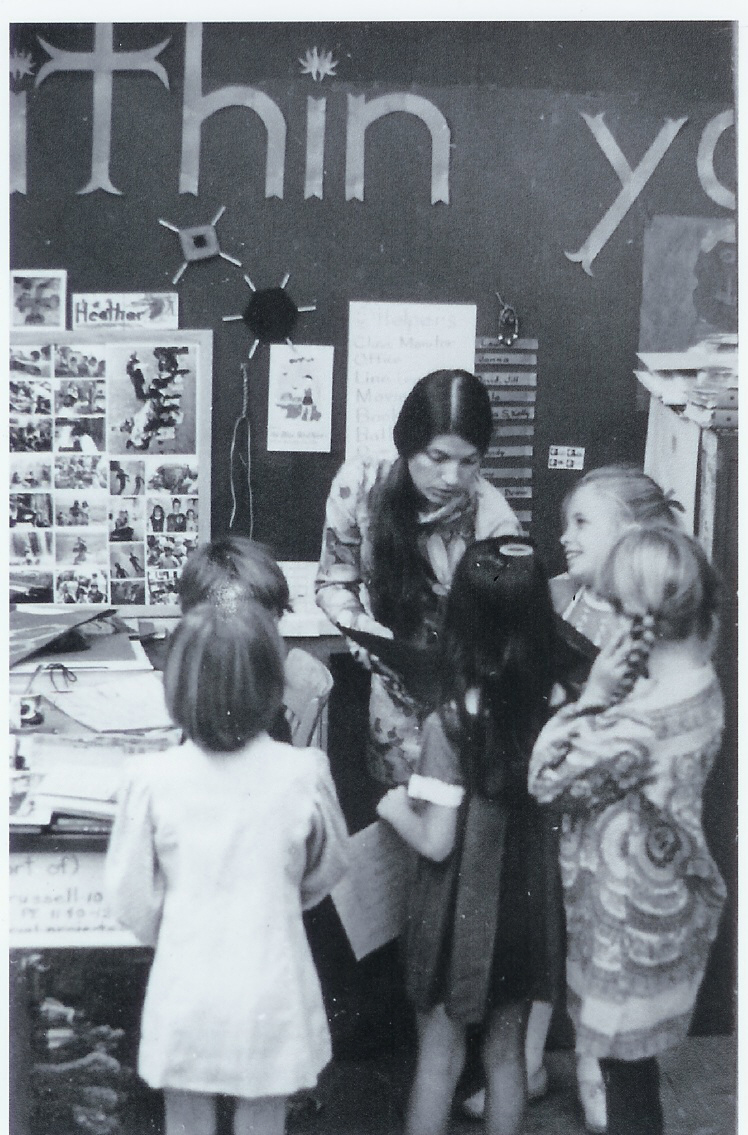 (Mrs. Boys in center… I’m on the right in the paisley minidress)

I hadn’t seen her since the early Seventies, and she is still eminently cool and wonderful. She’s also the first person who ever got me writing, and encouraged me to keep going.

I used the tall binder paper (instead of the horizontal beige stuff with room for a picture on top) for the first time in her class, back in 1970–I wrote a little essay on why I was pissed off about the treatment of Angela Davis, and the Christmas carpet bombings in Vietnam. I wrote my first poetry at her urging, and one of my haiku written then was the first piece of work I ever had published.

I owe this woman a great deal, and have a tremendous number of fond memories of what we did in her class that year.

What was even cooler than having her as a surprise speaker that evening was that she brought her scrapbook from that school year, and let me go through it. When I said I’d love to come over someday and scan some of the pictures, she pulled another small scrapbook out of her bag and handed it to me–she’d already made copies of all the pictures I appeared in, which totally made me cry for happy.

I remembered so much of what she did with us that year… especially the field trips. She had an old Frito-Lay steptruck with shag rug in the back, and she’d just load the entire class into the back of it and take us on the road. (“Yeah,” she said at dinner the other night, “imagine trying THAT with a class of twenty-odd kids today… no seatbelts.”)

We went hiking up Pico Blanco in Big Sur, because this cement company wanted to chop it up for the limestone and we needed to know why that was totally evil: 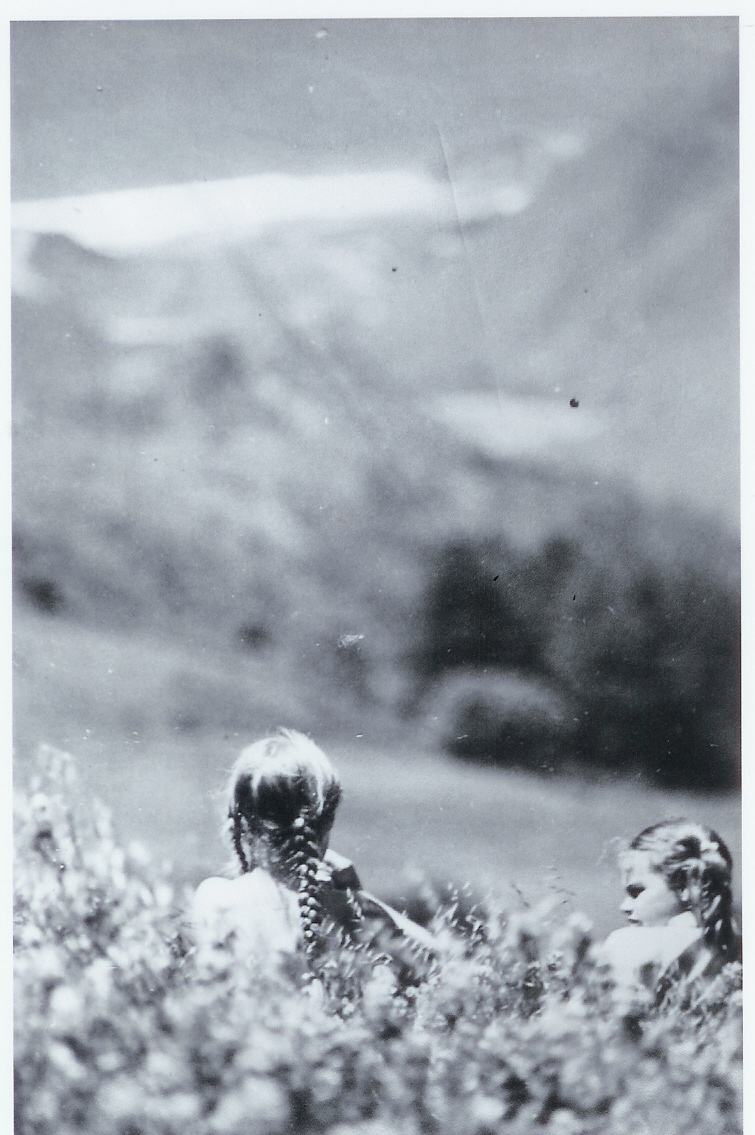 We went down to the Carmel Library, on Ocean Avenue, and got our pictures in the paper: 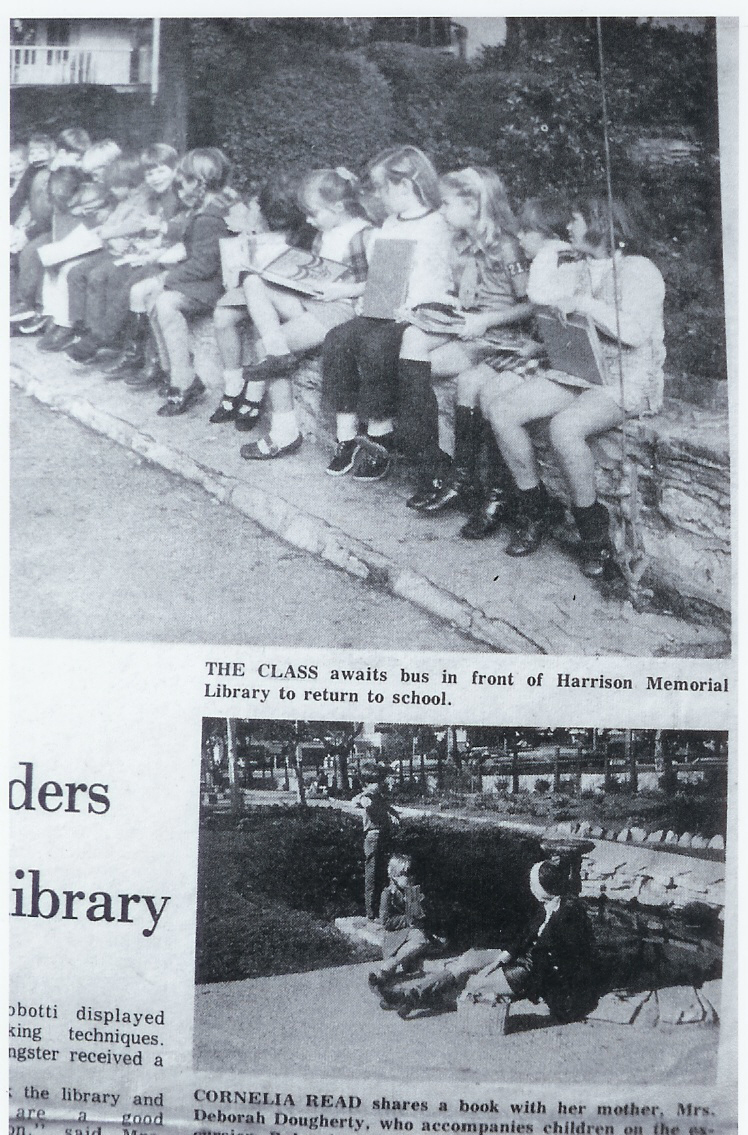 She let us run wild on the beach, even in cowboy boots: 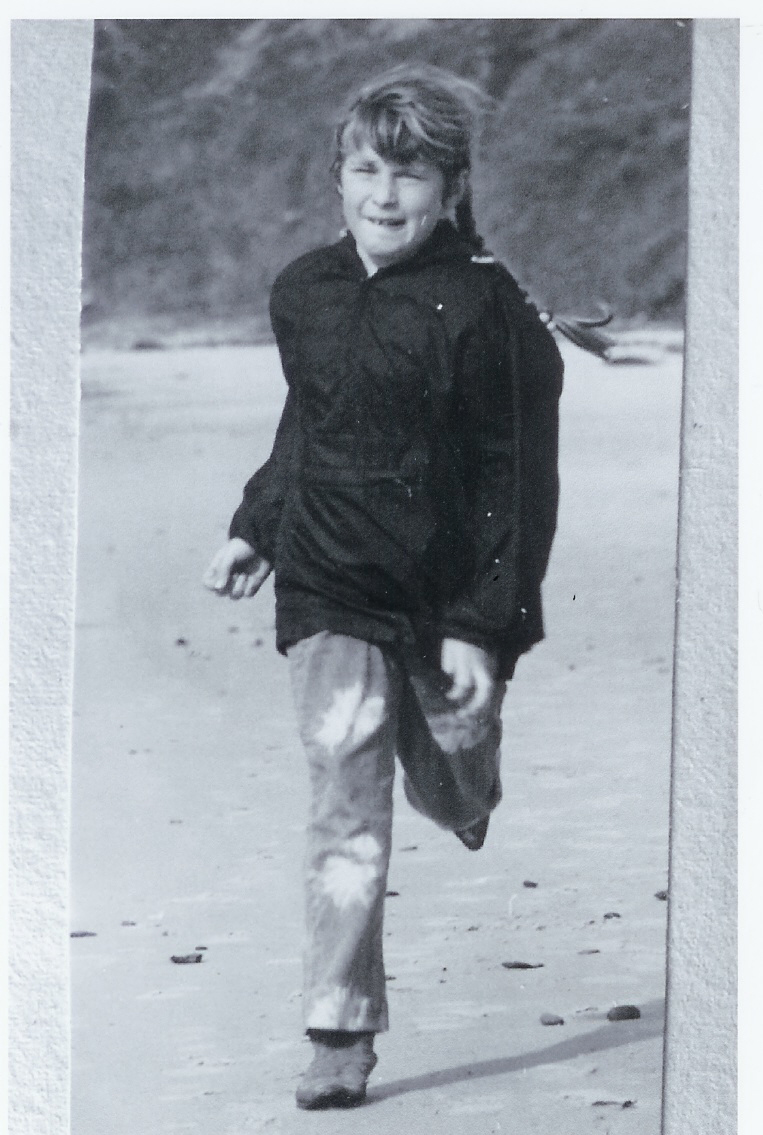 But the best trips of all were when she loaded us all up and took us out into the world “to be writers.” 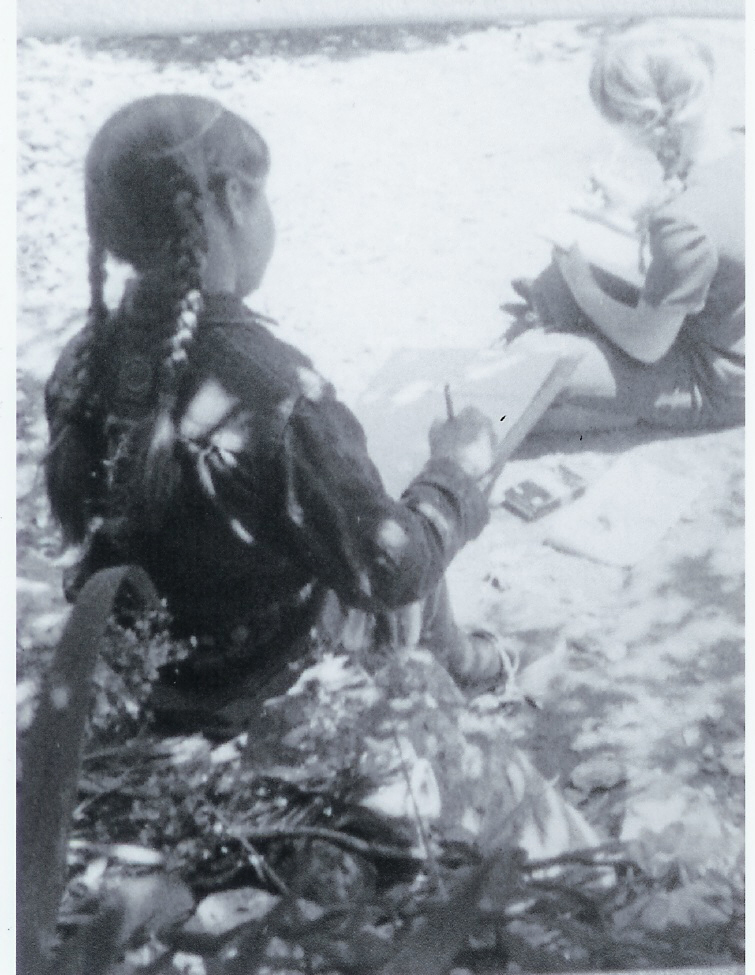 We’d go to a park, or somewhere else that was beautiful, and just sit outside and think and write our little heads off–Mrs. Boys wanted us to know that that was all it took to be a writer, just putting the words on the paper, and doing the best you could with them.

I learned a lot of other cool stuff that year, like how to tie-dye, and folk dance: 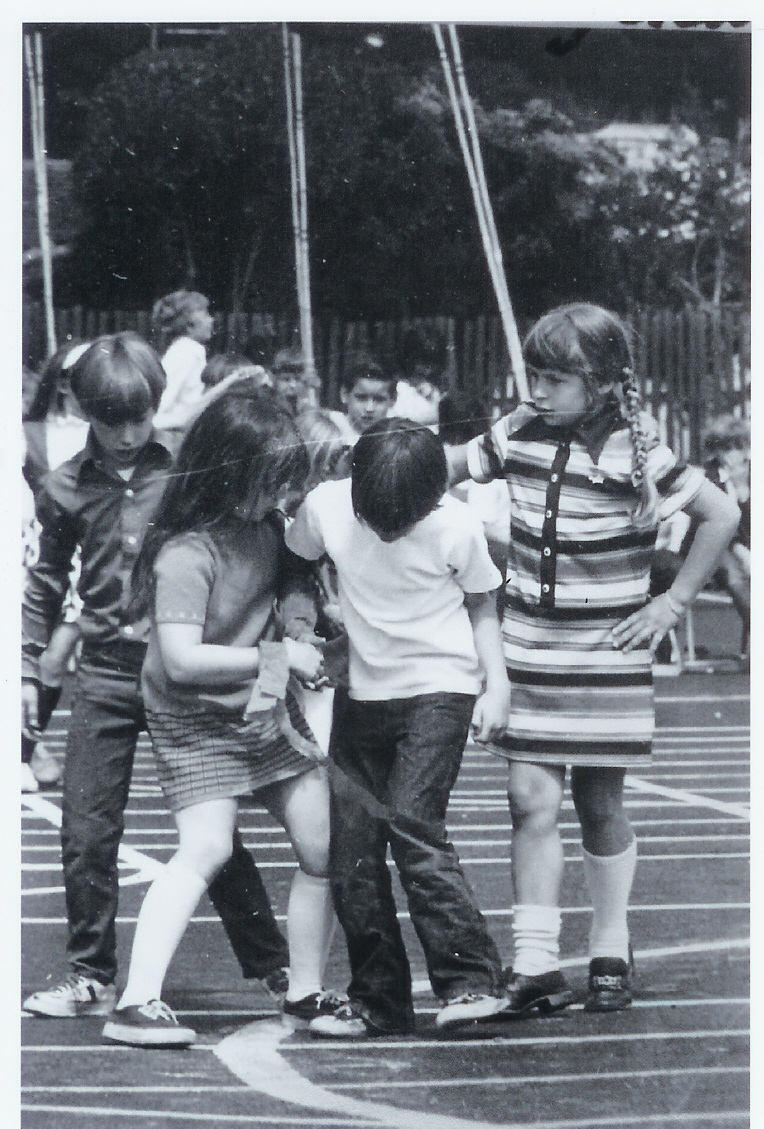 (if not keep both kneesocks up at the same time.) We learned a Russian folk song so we’d know what to sing “come the revolution,” we described our dreams on a tape recorder (“I knew there was something different about Cornelia the first time we tried that,” said Mrs. Boys during her introduction. “All the other kids in the class fit their collective dreams onto a single thirty-minute cassette. Cornelia needed a thirty-minute tape all to herself.” [in my defense, it was a really cool dream where I worked with a team of kids from every country in the world to build a rocket ship out of the flags of each of our countries, all pasted together, and then we went to Mars where the skies were orange and the plants were see-through in different colors and there was this thing that looked like a cobalt-blue kickball, only when I kicked it it turned into a hedgehog and ran away… and, well, you get the idea. Ahem.])

I learned how to play the Marine Corps Hymn on a soprano recorder, and plant a tree for Earth Day: 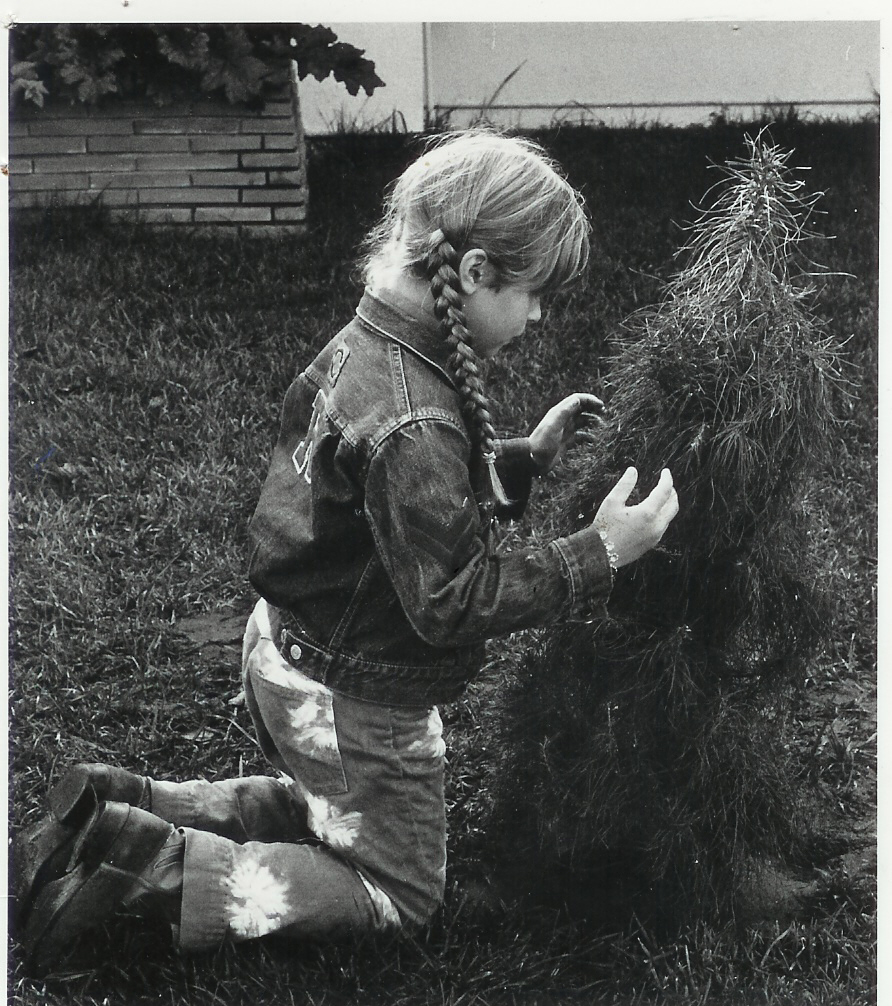 And cut across the horse pasture behind school to get to the river: 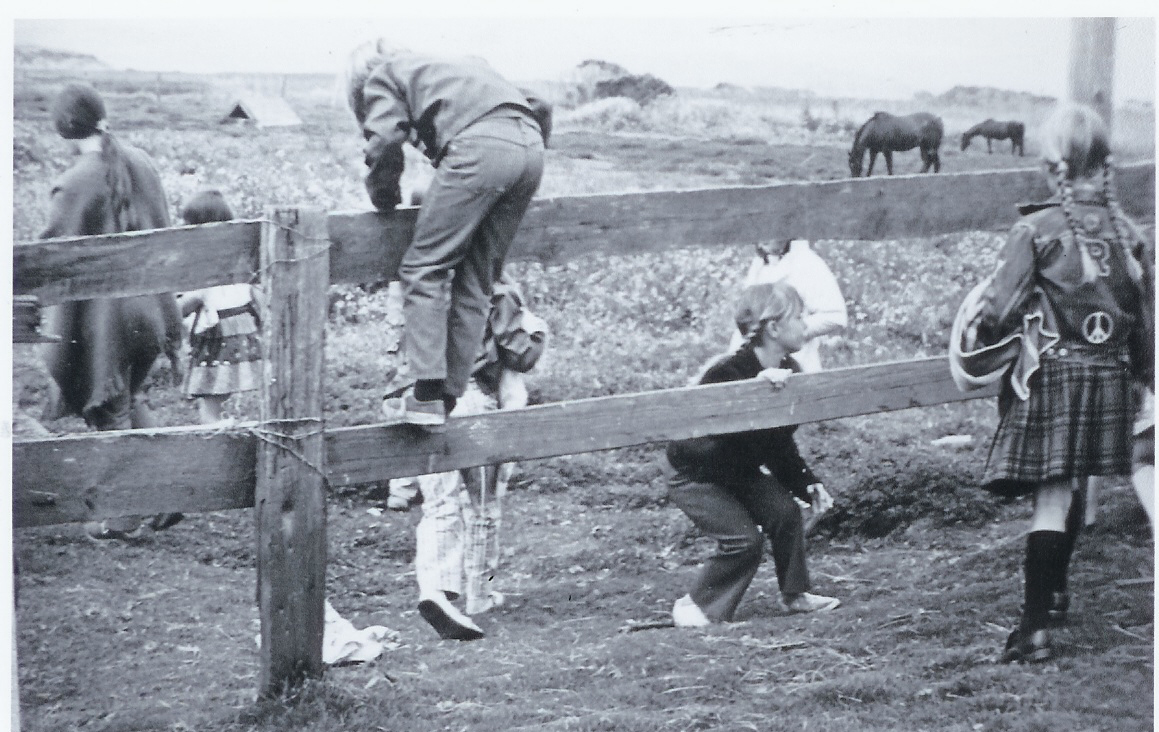 But the most important thing I learned was how to believe I was a writer, from the get-go: 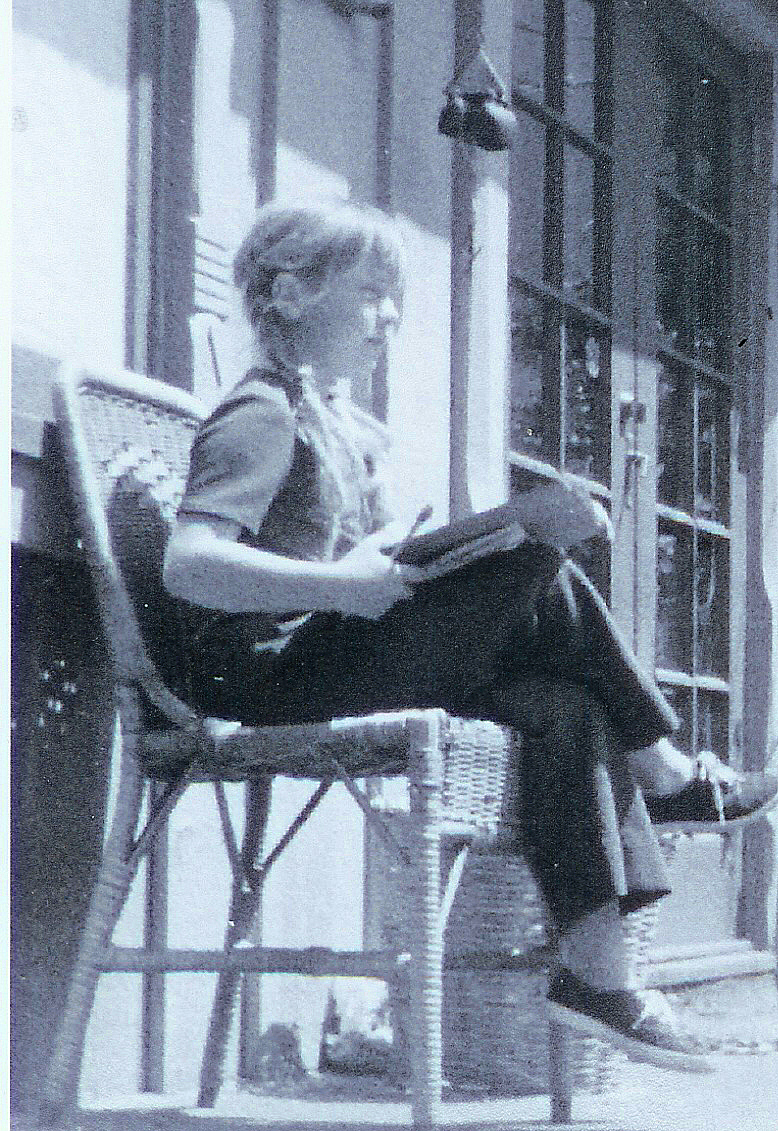 And that’s pretty damn cool–even if it’s gotten a little trickier now that I know I have to use quotation marks and stuff.

Thank you, Mrs. Boys. You are awesome.

‘Ratis, who’s the teacher you owe the most, and what did they allow you to learn about yourself?