We writers are such kidders.  We spend hours and hours online every day, and devote much lip service to justifying it.  We’re doing research, building our fan base, learning new promotional techniques, keeping abreast of the latest developments in publishing, blah-blah-blah.  And sure, some of that is true — but only about sixty percent of the time.  The other forty?

Case in point: I blow forty minutes every morning reading The Huffington Post, and while I do it in part to catch up on the news, I’m only religious about it because I get such a kick out of some of the site’s headlines.  They practically beg for a punchline, which I’m only too happy to supply.

Let me show you what I mean: 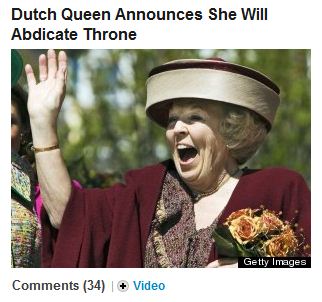 But says she has no intention of returning the Royal Lampshade. 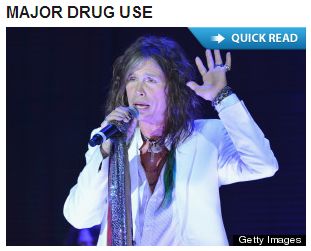 (If the guy who wrote this story thinks this is news, he must have a major drug problem.) 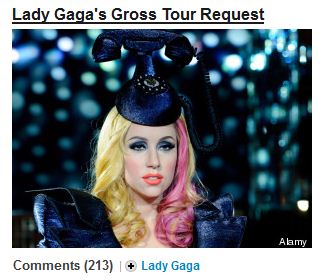 She wants to receive an obscene phone call before every performance — on her hat. 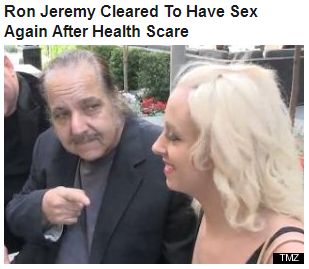 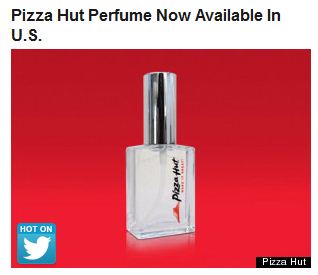 Because if they made it available in any other part of the world, they’d be laughed out of existence. 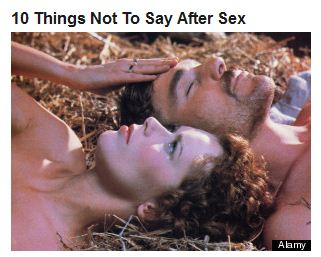 Number 1: “Was that as pathetic for you as it was for me?” 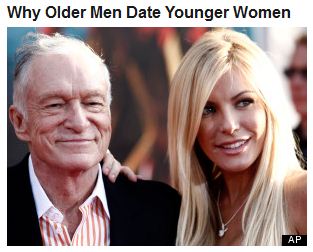 I can’t give you 43 million reasons why, but the guy in the picture could. 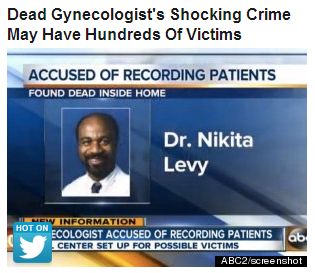 Okay, maybe it’s just me, but if I’d gone to see a doctor named “Nikita Levy” for the first time and found this guy waiting in his office, I would have smelled a rat right there. 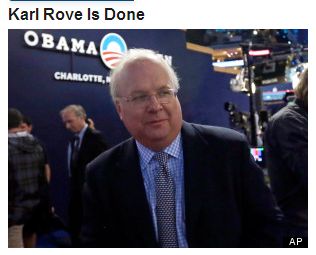 Perhaps.  But what do you say we drive a stake through his heart and chop off his head, just to be on the safe side? 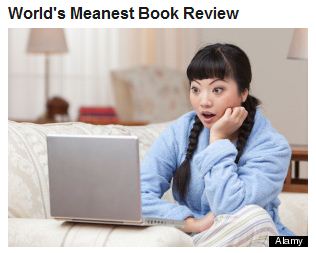 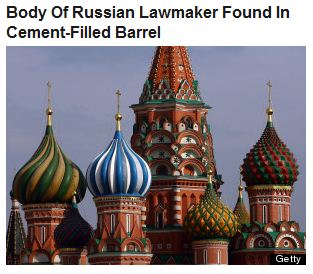 Proving that when you say, “Nyet new taxes,” in Russia, you had better mean it. 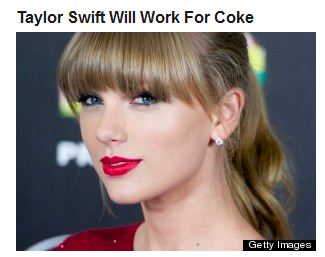 And then she’ll go into rehab with Steven Tyler. 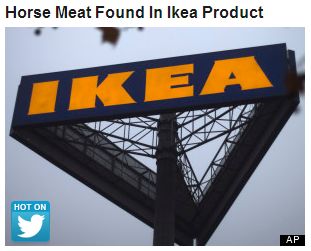 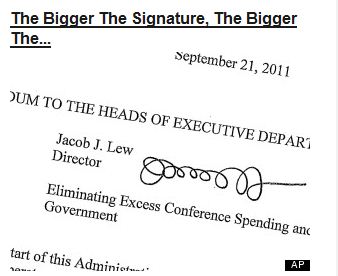 “Of course I’d like to go home with you tonight.  But would you mind autographing this bar napkin first?” 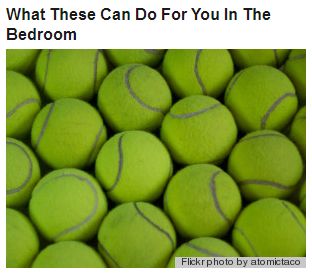 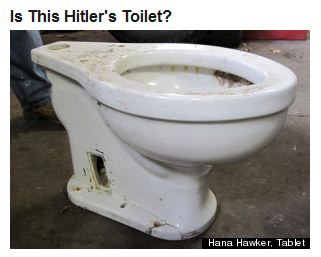 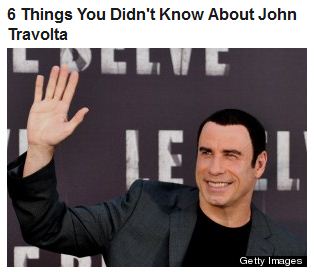 . . . and 1 thing I simply don’t understand: Why in the hell does somebody with his money find it necessary to paint hair on his head every morning? 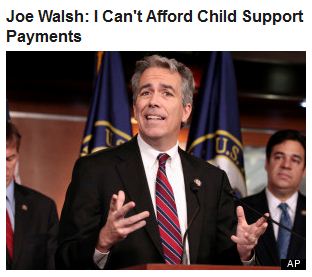 And here I always thought it was the other “Joe Walsh” who wrote “Walk Away.” 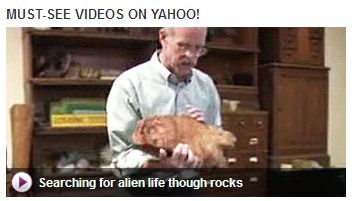 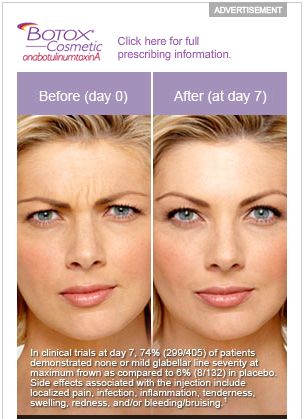 Help me out with this one: If she’s maximum-frowning in the “Before” photo . . .

3 thoughts on “APROPOS OF NOTHING”