Spring is here! And that of course means it’s time for another Aimée LeDuc novel from the inimitable Cara Black. 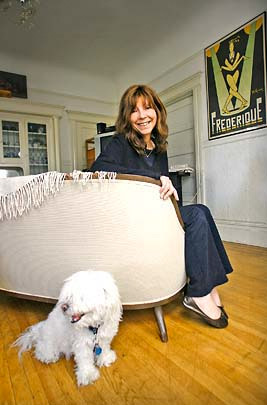 This much loved series, set in Paris, seems to grow in popularity with each book, and the latest offering shows great promise of introducing Aimée to a whole new cohort of readers. 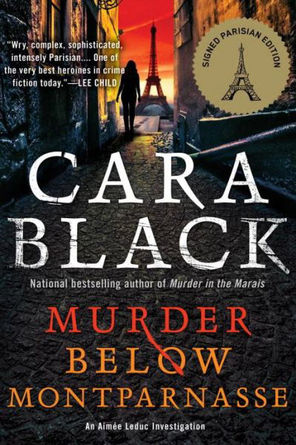 The book, Murder Below Montparnasse, allows Cara to respond to her many readers who wanted Aimée to finally involve herself with one of Paris’s most distinguishing treasures: art.

In Murder Below Montparnasse, a long-lost Modigliani portrait, a grieving brother’s blood vendetta, and a Soviet secret that’s been buried for 80 years are all involved in Parisian private investigator Aimée Leduc’s current case. In this latest in the celebrated series, Cara Black pits her detective against an art heist, an absent partner, and a gruesome murder as she tries to solve her most exciting case yet. 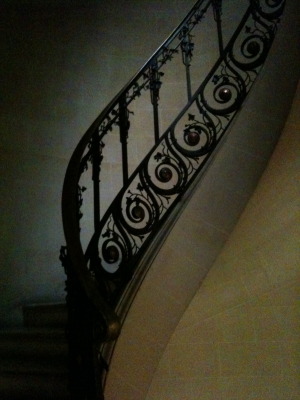 In trying to come up with a new angle on the old author interview, Cara tipped me off to Bernard Pivot, a famous French journalist and interviewer. He’s most well known for the group of questions he asked each of his guests on his show called Apostrophes. Each question was designed to better define guests in the eyes of those watching and more importantly helped to cast aside their celebrity in favor of a more human view. Pivot adapted his questions from Marcel Proust’s Questionnaire that was created to understand personality. 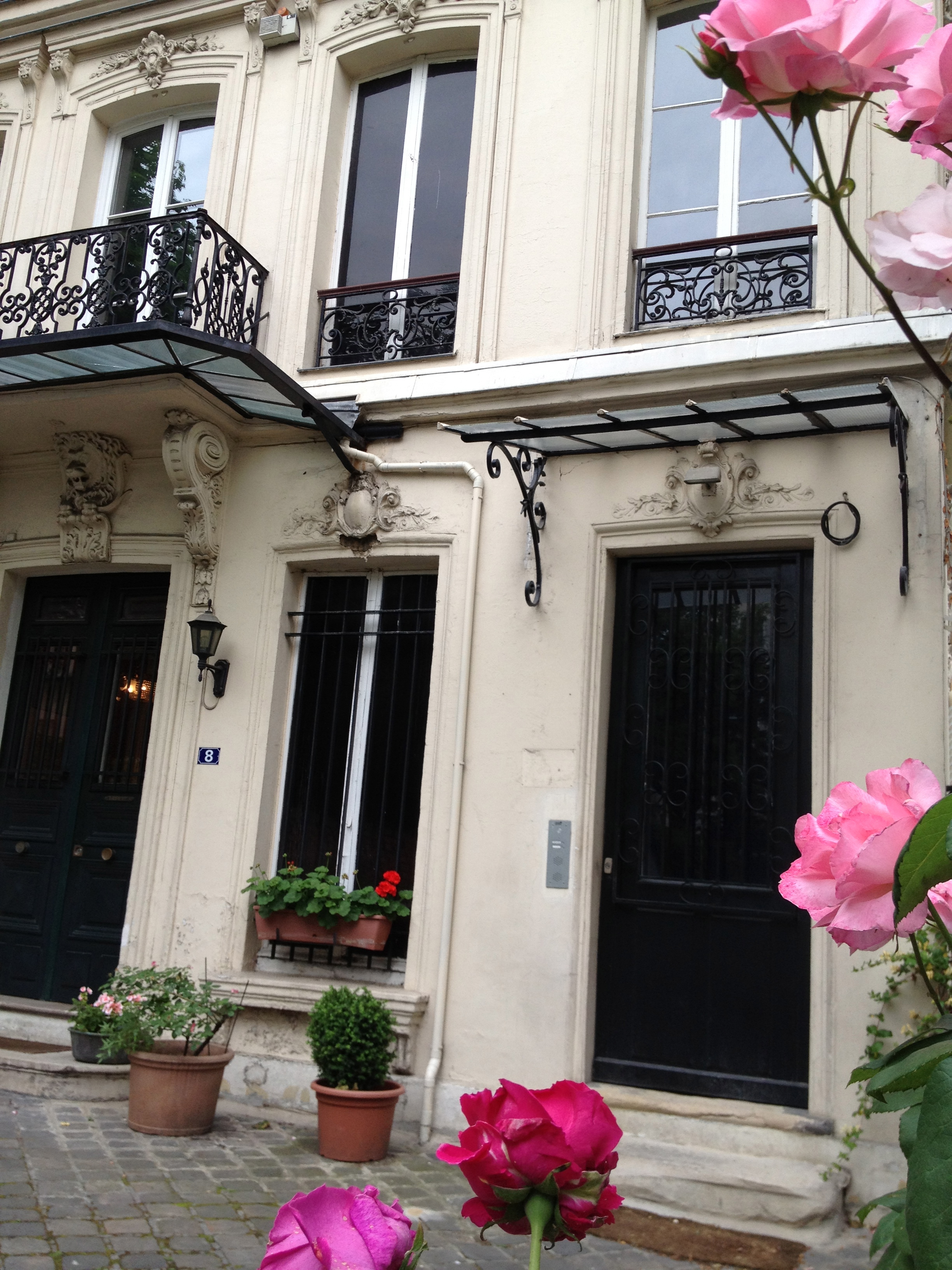 Cara is in the middle of her most ambitious (read: hectic) book tour ever, complete with numerous WiFi disasters and meltdowns and a five-hour drive through snow to speak at an Ohio library, but she took time to answer these questions, however laconically, by thumbing them into her iPhone.

So, with gratitude and appreciation to a severely overtaxed Cara, not to mention Monsieurs Proust and Pivot, and with some minor, meddlesome tweaking from yours truly, let us commence the Q&A:

What is your favorite word—in English? In French?

Radiance is probably my favorite word in English. French? Louminosité.

Is there a word in either language whose cognate in the other just doesn’t work for you?

Plouff. (Note: Your trusty interviewer tried to find a definition for this word as spelled, and came up empty. He did find “plouf” which was translated as the sound something makes when it hits the water. However, when he used the spelling “Plouffe,” well, things got rather interesting—and not (merely) because of David Plouffe, Obama’s campaign manager. (Follow the link.)

What is your least favorite word—again, in both English and French?

What exhilarates or inspires you creatively, spiritually, or emotionally?

What repulses you creatively, spiritually, or emotionally?

What sound or noise invariably makes you happy?

Waking up to rain on the roof.

What sound or noise invariably makes you shudder or snarl?

A child’s cry at night. (I’m guessing she means shudder, not snarl – David)

What is your favorite curse word? (Or, if you’d prefer, what is Aimée’s?)

What profession other than your own would you like to pursue?

What profession would you never attempt except at gunpoint?

If Heaven exists, what would you like to hear God say when you arrive at the Pearly Gates? (Other than, “Wow. Love what you’ve done to your hair.”)

“About time. Your friends and family have been waiting.” (Apparently Cara intends to outlive them all.) 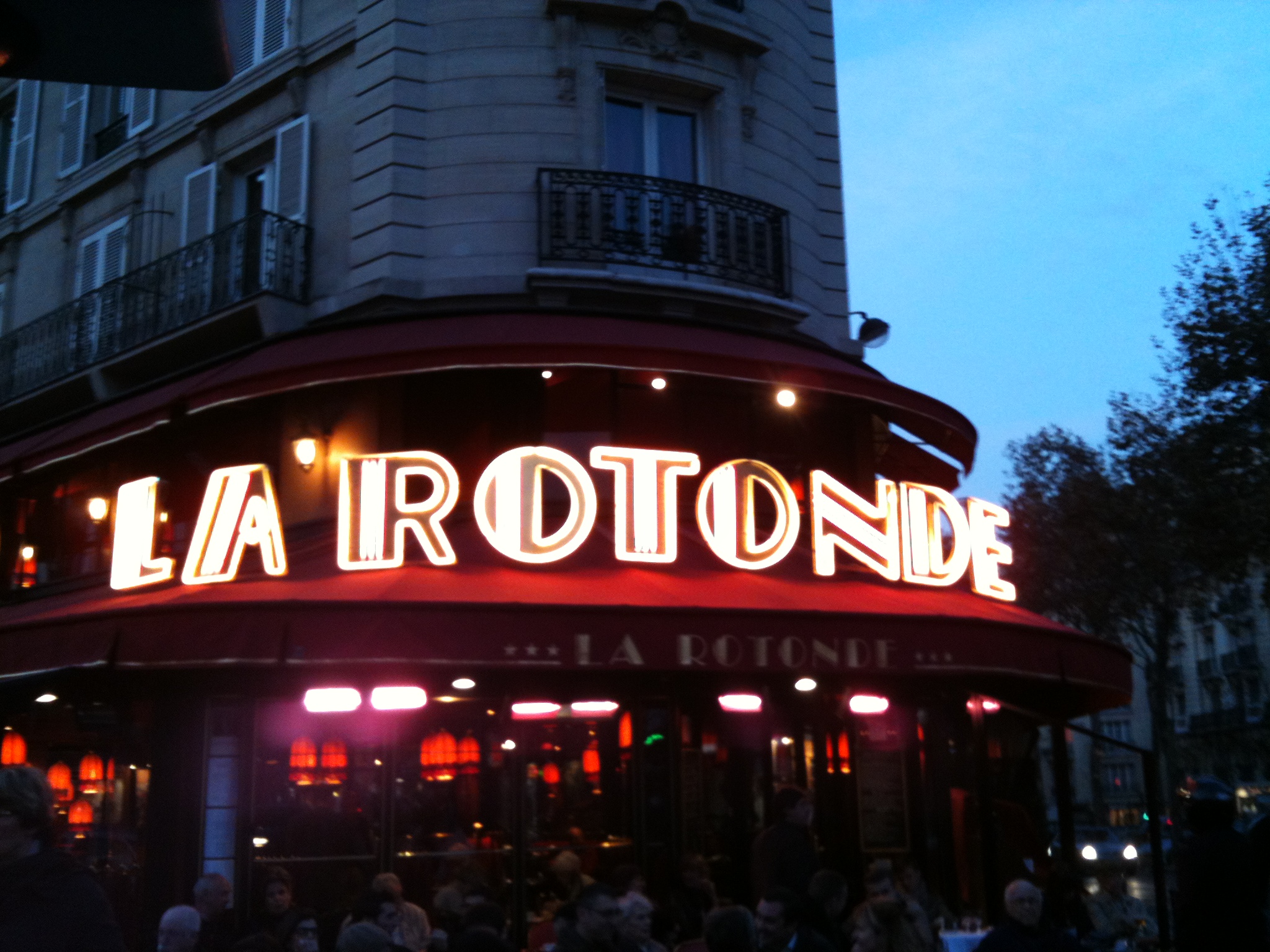 So Murderateros: What questions would you like to ask of Cara (with the understanding she may be facing but another on-the-road disaster and may not be able to respond promptly)?

Jukebox Hero of the Week: Well, I think we have to go French here, don’t you? How about the “Flower Duet” from Lakmé by Léo Delibes—one of the most stunningly beautiful and universally loved duets in all of opera — which is why you hear it in so many movies and commercials…