The irony does not escape me, as the only non-American member of the ‘Rati crew, that the Thanksgiving blog falls to me. So, Happy Thanksgiving, folks! 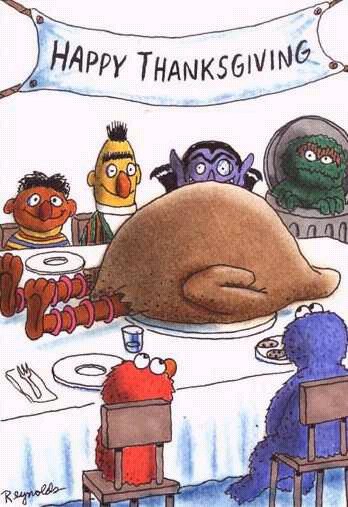 I must admit, sitting down and having a family celebration has not been high on the priority list over here this last week or so. Cumbria has been struck by torrential rain and dreadful flooding, and yesterday we had our first power-outs, no doubt as a result. 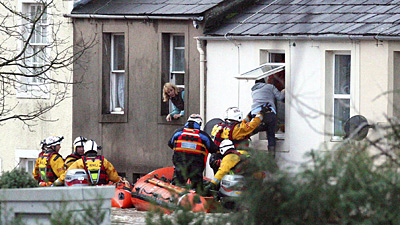 But, at least we haven’t had to be rescued by breaking holes in the roof of our house and being winched to safety, like others elsewhere in my home county. We’ve had flash-flooding at home in the past, though, including sudden mud slides, and all the victims have my absolute sympathy. 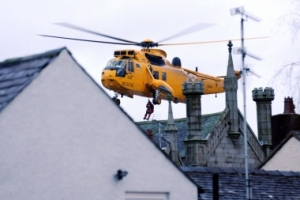 I could say a lot more about this, but I won’t. I realise that to many it’s a small disaster in a small corner of a small country. It would appear that my attempts at serious, heartfelt blogs are often not my most successful efforts. I’ve tried it a couple of times now and been met with something close to embarrassed silence, so I’ll change the subject and get back to the writing.

Not that that helps much. I’ve been researching the cheery subject of coma patients this week, with the assistance of the ever-knowledgeable DP Lyle MD. Doug is an award-winning mystery author as well as having practised as a cardiologist for the best part of thirty years, and he’s been brilliantly helpful when it comes to my medical queries, because it bugs me to get things wrong.

In trawling round the Internet looking for answers, though, I came across this article about how TV and movie portrayals of coma patients are not only inaccurate, but can influence relatives of genuine coma patients into incorrect decisions, based on their false perception of the condition. Coma patients on TV and in the movies always seem to look like sleeping beauties, with perfect muscle tone, healthy tans, and no apparent method of receiving long-term nutrition, never mind, erm … getting rid of anything. (See Steven Segal in ‘Hard To Kill’, one of his more incredibly cheesy efforts.)

And that led me, as is so often the case, to what other common misconceptions arise from the movie world, and onward, almost inevitably, to Movie Clichés. Here are some of my favourites.

All cars, when pushed off a cliff, or involved in an accident, will explode in a giant fireball. How the auto manufacturers have been getting round the stringent crash-testing regulations all these years is anybody’s guess. 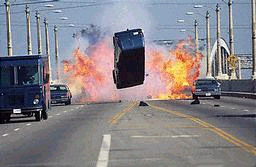 All police vehicles involved in a car chase will end up crashing into either each other, or civilian vehicles, and at least one will end up on its roof. 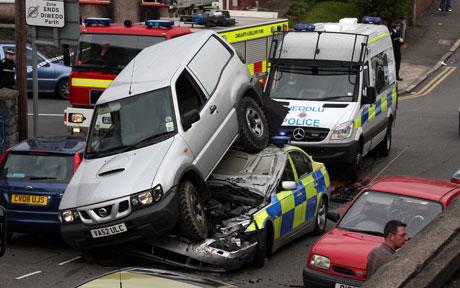 All time bombs will have a handy digital countdown readout, prominently displayed for the hero to find in the nick of time. However, the hero will not be able to disarm the device until there is one second remaining on the clock. The exception to this is the nuclear bomb in the James Bond movie, ‘Goldfinger’, which was disarmed with the readout on 007, of course. 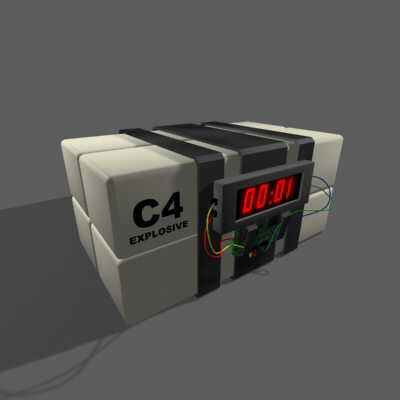 All movie heroes will creep around in dangerous situations carrying their guns up by their faces, so the camera can get a nice dramatic close-up of the actor’s face and the gun in the same shot. 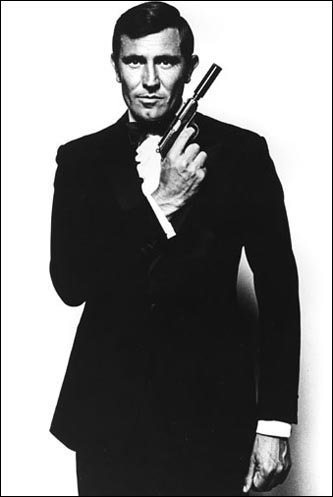 Of all twins, at least one will be born evil. 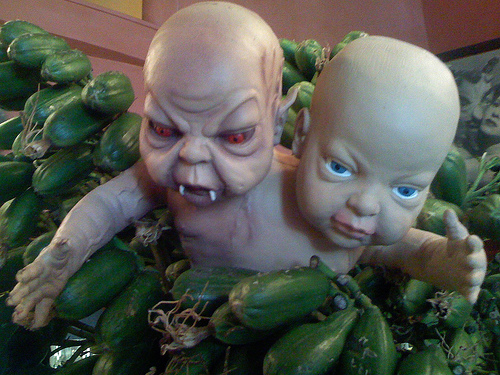 Dogs instinctively know who the bad guys are and will bark at them. Unless the movie hero is trying to creep into the enemy stronghold in the dark and it’s time to make the audience jump. In which case the hero will either a) calm the dog with a hard stare or b) move away, when the dog will stop making noise immediately, and the villain’s guards will not come to see what the fuss was all about. Under NO circumstances will the hero kill the dog. 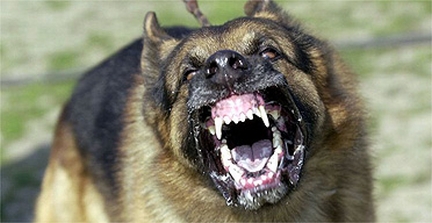 If a movie has a male character who is blind, at some point he WILL end up driving a car. (‘Sneakers’)  Or, if a female character, she will end up tapping around a bloodstained building while being stalked by the killer. (‘Blade: Trinity’) 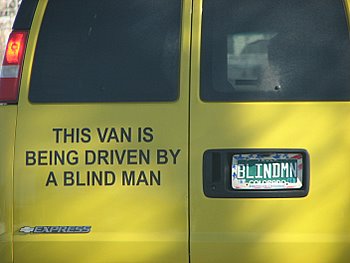 All motorcycles ridden by the hero will morph from a race replica during the highway chase scene, to dirt bike, complete with knobbly tyres, for any off-road bit of the sequence. The engine note will remain the same throughout, however, and won’t belong to either bike in any case. 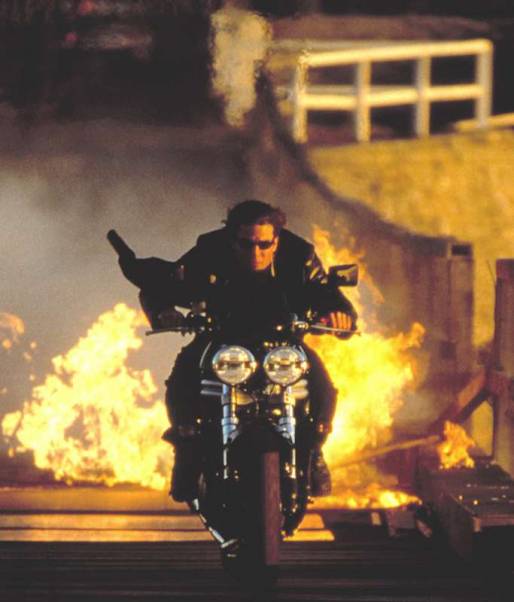 Anybody looking through binoculars will see a a binocular-shaped view, regardless of how the human eye/brain works. 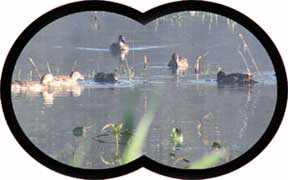 Whenever anybody walks into a bar in a western, there will be a fist-fight, usually involving the piano player. 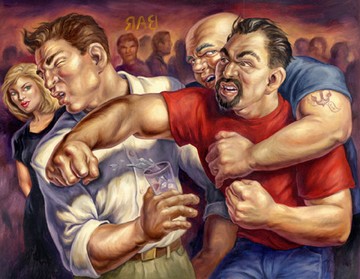 Aliens in movies will almost always have the anatomy of a man in the rubber suit. 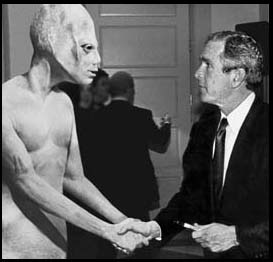 The only exception to this is ‘Starship Troopers’, which played on our general phobias of creepy crawlies and was therefore genuinely scary IMHO. 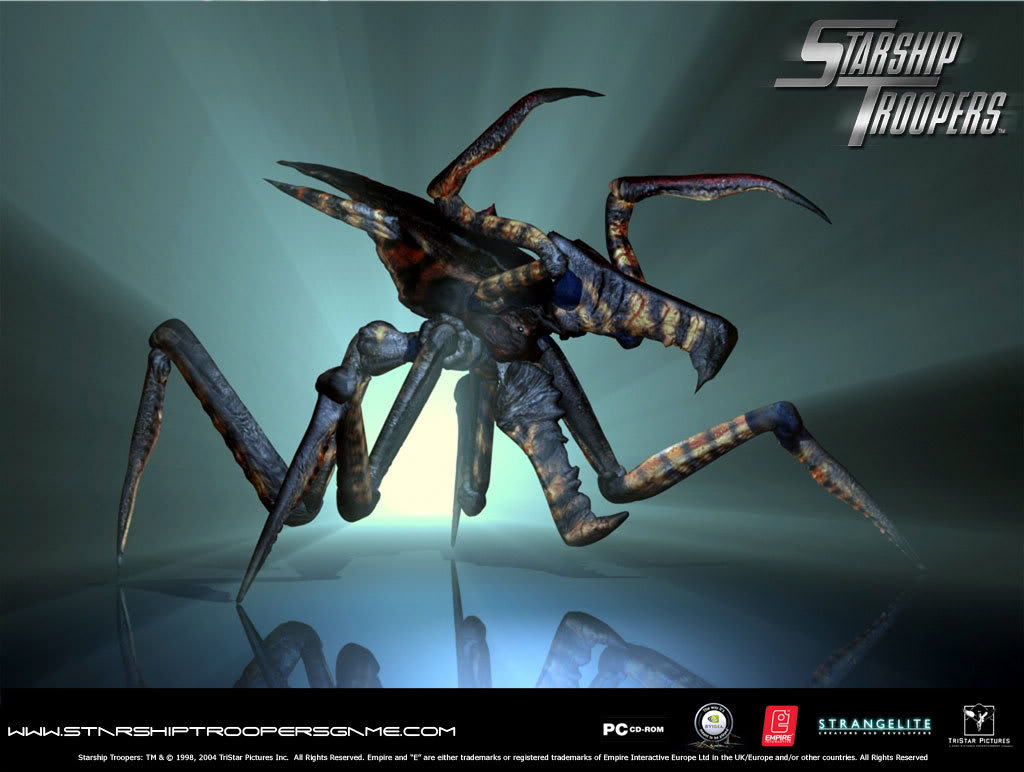 And finally, any alcoholics portrayed in movies will be able to give up the drink when called upon to do something important to the plot, and not show any side-effects, withdrawal symptons, etc. 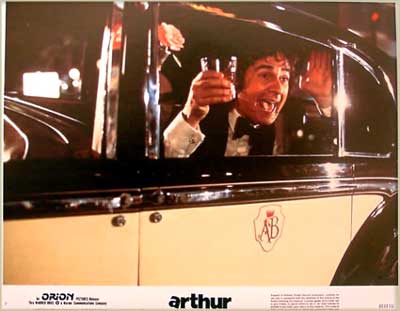 There are hundreds more, I’m sure. What’s your favourite movie cliché?

This week’s Phrase of the Week is to ride roughshod. It came from the practice of shoeing horses with the nails deliberately left protruding so as to provide better grip in icy or wet conditions. In the 1700s cavalry horses were often roughshod or had sharp objects attached to their hooves to damage the enemy during a charge. However, it was quickly discovered that the poor horses did as much damage to themselves, so this idea soon fell out of favour. It’s interesting, though, that if someone tries to ride roughshod over you, they could be doing themselves more harm than they realise in the process …

If I don’t respond to comments right away, it could be that we’ve lost power again, so please bear with me. It’s just started tipping it down again …

Oh, nearly forgot – if anyone’s going to Collectormania at Olympia in London this weekend, I’ll see you there on the Saturday. Drop by the Mystery Women booth and say “Hi!”