So, finally got the second draft of the fourth book turned in. 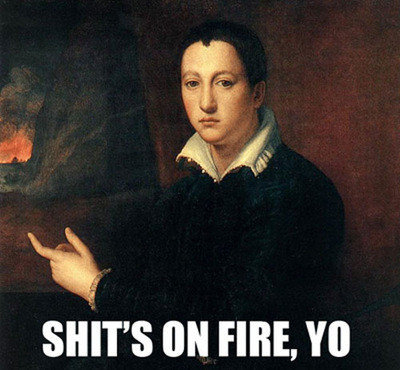 (^ I have recommended the image above as cover art. My editor was amused but not, I think persuaded) 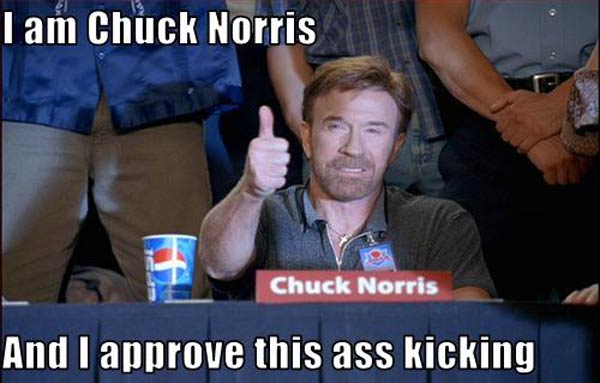 In fact, I saved that chapter for last when I was writing draft one, and I enjoyed the hell out of it. A little writerly revenge dessert, if you will. Wish fulfillment. 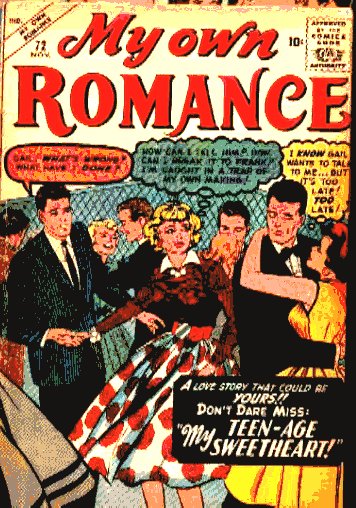 Although, okay, my writing group’s response was, “um, we get that you totally want to kick this person’s ass, but we should actually feel that your protag’s life is in danger at least for part of it, and THEN you can kick ass.” So, I tried to do that this time. At least a little more. But I did let Madeline UTTERLY kick ass at the end of it.

Also, I am trying to figure out how not to be such a terrible procrastinator in real life, about this deadline stuff. Because oh, MAN do I suck at getting things in on time. Have all my life. And it’s just ridiculous, really. I mean, okay, there is a certain OHMYGODOHMYGOD juju wonder thing that happens, 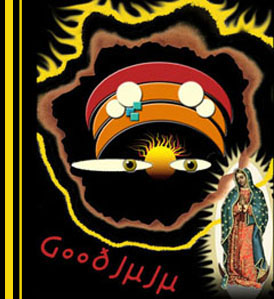 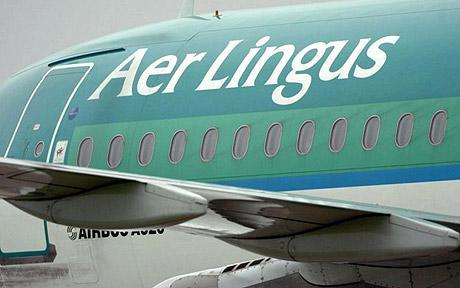 and “I felt like I was being sodomized by my own life. And not the fun kind of sodomy either.”) 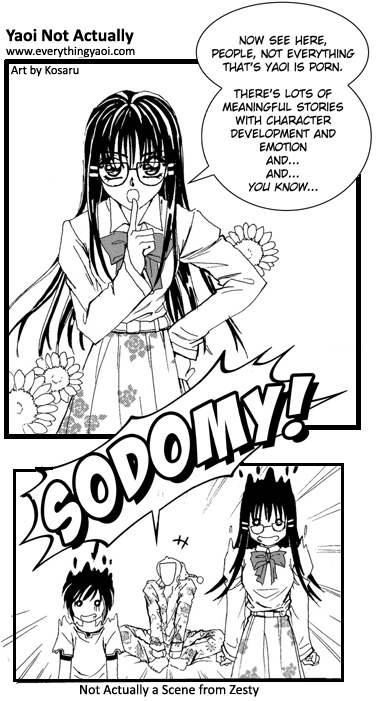 I mean, I got to see Cara Black, Hallie Ephron, and Hank Phillippi Ryan speak at a bookstore in Cambridge a while ago, and someone asked about their writing process, and Cara said basically she gets up in the morning, walks her dog, and then writes until about noon before she lets herself look at email. Which is just goddamn genius, really, and if I did that every day I might be an eminently more sane woman. 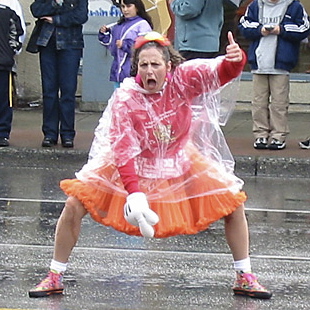 But of course my first thought was, “So. Maybe I should get a dog.” (Like, maybe a German Shorthaired Pointer, because they are awesome.) 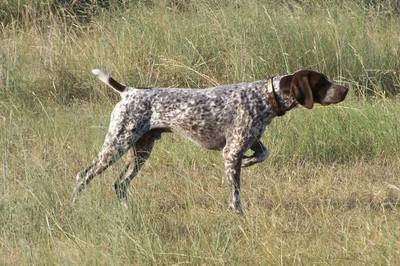 Not “So. Maybe I should write for several hours in the morning instead of checking email right away and then, like, doing my tarot online at ninety-five different free tarot websites and then checking out what the free online I Ching readings have to say, and then wonder if I should make lunch or not, and check Facebook a bazillion times first. And then read someone ELSE’S book and then watch some shit on Netflix or xfinity and then go to sleep for the night.” 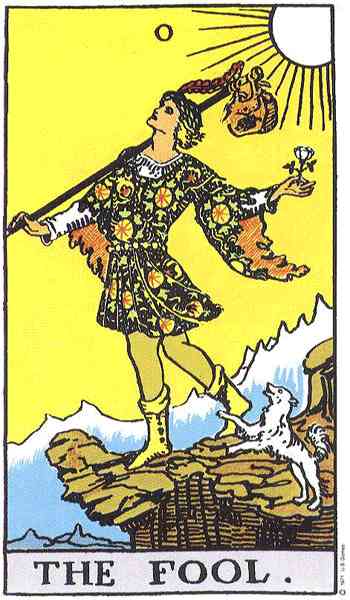 Because, you know, SERIOUSLY it is a wonder that I don’t just get this card in every fucking position whenever I do that. Because it’s really fucking stupid of me. 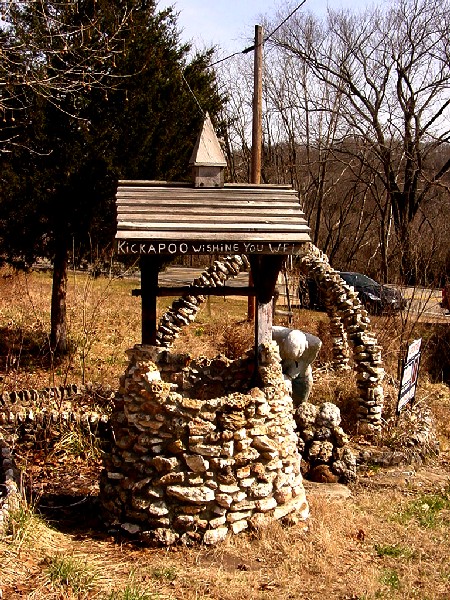 But now that it’s in, this is the fun part. Where I can do all the things I normally do–like talk on the phone with pals 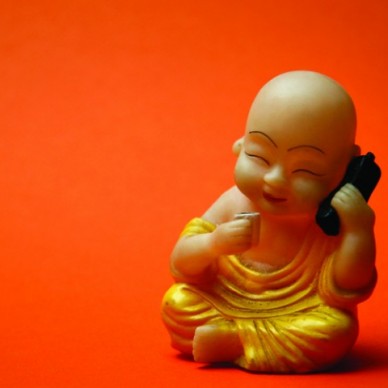 And post pictures of The Great Hamster of Alsace on Facebook, with accompanying text about how weird it is that the wild hamsters of France should be wearing black turtlenecks 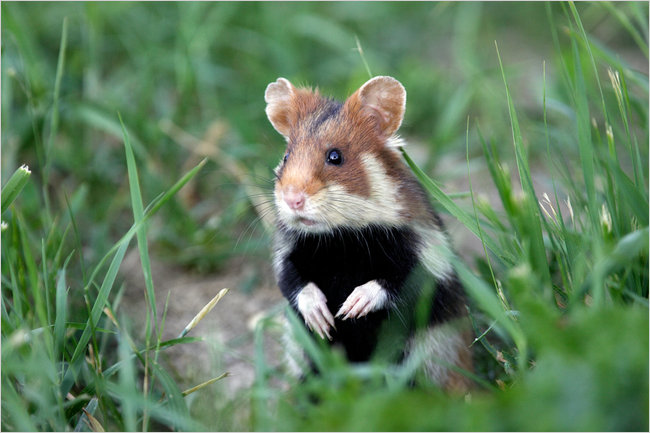 (seriously. In the wild.)

And various other crap that I get up to generally, but WITHOUT GUILT for at least a few days. I mean, how awesome is THAT, right? 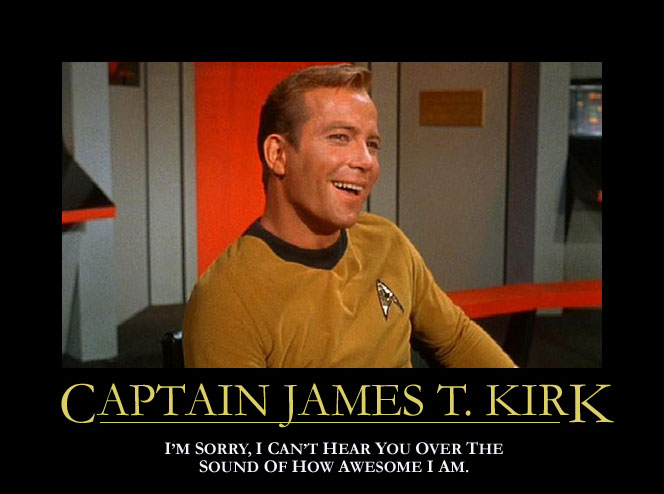 And also, I can post video here of my new favorite song, “Philosphia” by The Guggenheim Grotto:

Which I think I most love because of the line, “work of art, oh to be a work of art…”

But, you know, other than that, I am pretty much all wrote out at the moment. I have been duking it out with good and evil in my head for a long time now, and maybe have a handle on it. Kind of. At least a beginning. At least in THIS book. 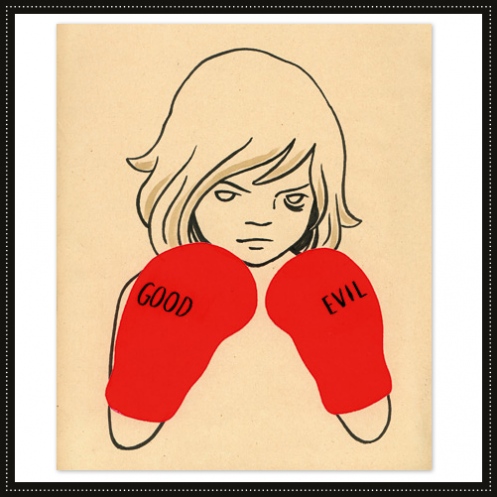 I hope I nail it in draft three. Which I would start tomorrow, if I had any sense. After I walked my imaginary dog. 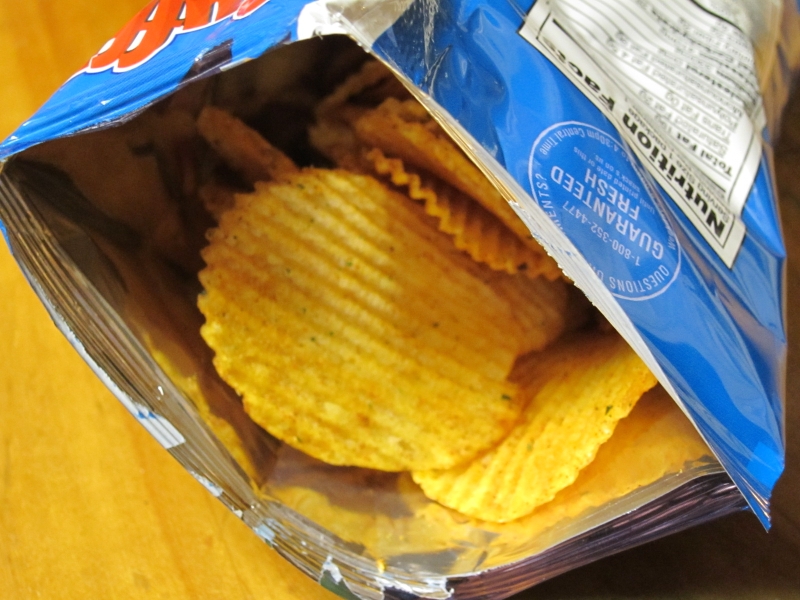 Although I briefly considered absinthe. 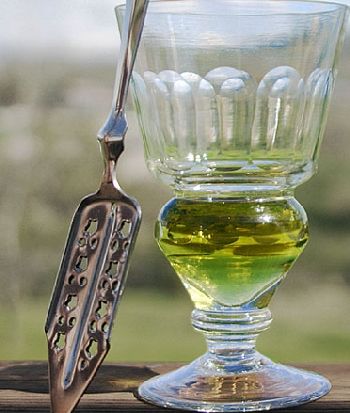 What do you guys do to celebrate something you’re really proud of yourself for finishing?

15 thoughts on “All Wrote Out”