As I write this, today is Wednesday, November 11th – the eleventh day of the eleventh month. Armistice Day. Remembrance Day. This morning I was in my local supermarket, in a hurry, a thousand things on my mind, buying some flowers for my mother’s birthday. And just as I reached the head of the queue, there was an announcement.

“It’s coming up to eleven o’clock on November eleventh,” said the voice over the Tannoy. “We will now have two minutes’ silence.”

At the Cenotaph, one would expect that. The Menin Gate, definitely. But Sainsbury’s?

The checkout staff stopped scanning items. The customers stopped wandering the aisles. We stood in companionable quiet, without impatience, without agitation, for two minutes.

And then the checkouts lit up again. The murmur of conversations restarted, the rattle of the trolley with the squeaky wheel that I always seem to pick, the mewling of a small child who’d been, until then, strangely silent. (I understand that holding tight onto their nose often has that effect.)

I suddenly remembered a chain email I received from a friend last week. Confession time. I hate those chain emails. I mean, really hate them. They’re usually so full of saccharine sweetness that I go into a diabetic coma just reading the subject line, never mind the contents. Bah, humbug, yes indeed. I don’t respond well to emotional blackmail.

But this one was different.

These are not my words. I don’t claim them to be. I don’t even vouch for their accuracy, only their sentiment. And if anyone knows to whom they should be credited, I’ll gladly add their name into this post. 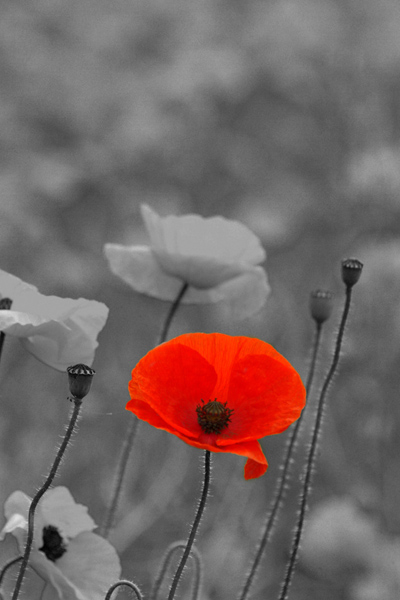 “The average British soldier is 19 years old … he is a short-haired, well built lad who, under normal circumstances is considered by society as half man, half boy. Not yet dry behind the ears and just old enough to buy a round of drinks but old enough to die for his country – and for you. He’s not particularly keen on hard work but he’d rather be grafting in Afghanistan than unemployed in the UK . He recently left comprehensive school where he was probably an average student, played some form of sport, drove a ten year old rust bucket, and knew a girl that either broke up with him when he left, or swore to be waiting when he returns home. He moves easily to rock and roll or hip-hop or to the rattle of a 7.62mm machine gun. 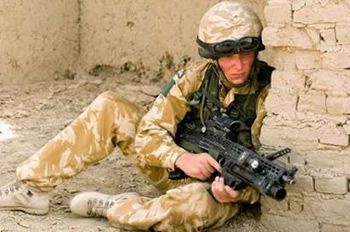 “He is about a stone lighter than when he left home because he is working or fighting from dawn to dusk and well beyond. He has trouble spelling, so letter writing is a pain for him, but he can strip a rifle in 25 seconds and reassemble it in the dark. He can recite every detail of a machine gun or grenade launcher and use either effectively if he has to. He digs trenches and latrines without the aid of machines and can apply first aid like a professional paramedic. He can march until he is told to stop, or stay dead still until he is told to move. 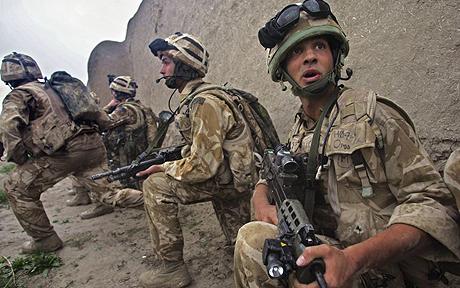 “He obeys orders instantly and without hesitation but he is not without a rebellious spirit or a sense of personal dignity. He is confidently self-sufficient. He has two sets of uniform with him: he washes one and wears the other. He keeps his water bottle full and his feet dry. He sometimes forgets to brush his teeth, but never forgets to clean his rifle. He can cook his own meals, mend his own clothes and fix his own hurts. If you are thirsty, he’ll share his water with you; if you are hungry, his food is your food. He’ll even share his lifesaving ammunition with you in the heat of a firefight if you run low.

“He has learned to use his hands like weapons and regards his weapon as an extension of his own hands. He can save your life or he can take it, because that is his job – it’s what a soldier does. He often works twice as long and hard as a civilian, draws half the pay and has nowhere to spend it, and can still find black ironic humour in it all. There’s an old saying in the British Army: ‘If you can’t take a joke, you shouldn’t have joined!’ 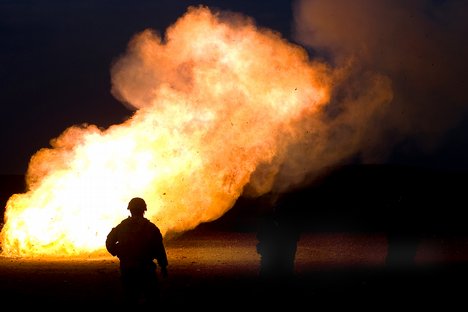 “He has seen more suffering and death than he should have in his short lifetime. He has wept in public and in private, for friends who have fallen in combat and he is unashamed to show it or admit it. He feels every bugle note of the ‘Last Post’ or ‘Sunset’ vibrate through his body while standing rigidly to attention. He’s not afraid to ‘Curse and Create’ anyone who shows disrespect when the Regimental Colours are on display or the National Anthem is played; yet in an odd twist, he would defend anyone’s right to be an individual. Just as with generations of young people before him, he is paying the price for our freedom. Clean shaven and baby faced he may be, but be prepared to defend yourself if you treat him like a kid.

“He is the latest in a long thin line of British Fighting Men that have kept this country free for hundreds of years. He asks for nothing from us except our respect, friendship and understanding. We may not like what he does, but sometimes he doesn’t like it either – he just has it to do. Remember him always, for he has earned our respect and admiration with his blood.

“And now we have brave young women putting themselves in harm’s way, doing their part in this tradition of going to war when our nation’s politicians call on us to do so. 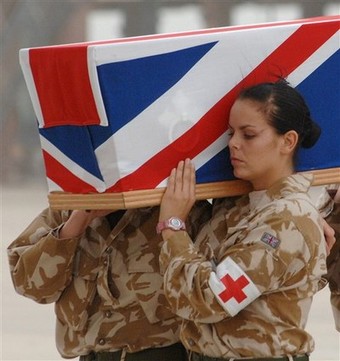 “We will remember them.”

And at the bottom of the email were these final words:

“I wouldn’t dream of breaking this chain. Would you?”

So, although I know my day to post this week is a day late for the eleventh day of the eleventh month, but how could I not put these words out there, in the best way I know how, when called upon to do so? Especially as my own main protagonist is ex-British Army, and military or former military characters litter the pages of our novels. 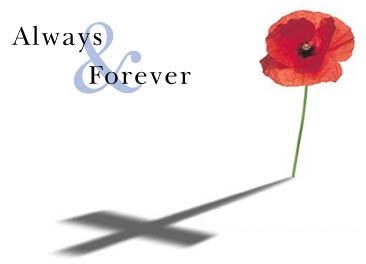 20 thoughts on “All Things Remembered”