All, all that you
dream,
Comes through shining,
silver lining
-Little Feat

This past weekend,
some friends of mine came to town. The local library hosted a “Women of Mystery”
panel featuring my old friend (and early inspiration) Katy Munger, along with Sarah
Shaber, Diane Chamberlain, Brynn Bonner, and Murderati’s own Alexandra
Sokoloff.  They were all doing a stint as
Writers in Residence at local arts retreat The Weymouth Center. I had met
everyone but Brynn before, and it was great to make her acquaintance, as well
as touch base with the folks I already knew. The big news is that we can expect
to see some long awaited new work from Katy soon. Stay tuned.

During the
discussion, the panelists touched on something that’s always been a particular interest
of mine, namely dreams and their effect on the creative process. Diane
mentioned that she sometimes liked to take what she called a “creative nap”,
where, if she was stuck at some point in the creative process, she’d lie down
with a pad and pen next to her and jot down ideas that came to her just as she
was falling asleep or waking up. She related a story about Thomas
Edison, who  used to

nap in his chair with a ball bearing held
loosely in each hand, and a pair of metal pie plates on the floor
beneath his
hands.  As he fell asleep, his hands
would relax, the bearings would hit the plates and wake him, whereupon Edison would write down whatever came to him in the
twilight between sleep and wakefulness.

Later, Sarah mentioned that she wrote best in
the mornings and Katy suggested that perhaps that was because she was closer to
the “dream state.”

Sweet dreams are made
of this
Who am I to disagree?
Travel the world and the seven seas
Everybody’s looking for something

Many artists
report drawing inspiration from dreams. Salvador Dali springs immediately to
mind. Robert Louis Stevenson apparently said that the idea for the story “The
Strange Case of  Dr. Jekyll and Mr. Hyde”
came to him in a dream in which he saw himself morphing from one character into
another. Paul McCartney supposedly heard the melody to “Yesterday” in a dream.

Perhaps my favorite example comes from an interview I saw with Swedish actress
Liv Ullman, who was

talking about living with the late
director Ingmar Bergman. “He
would come down to breakfast and describe one of his nightmares to me, “ Ullman
deadpanned, “and I would think, ‘Oh, Lord, I suppose I’m going to be starring in this
next year.”

I’ve always been
fascinated by dreams. Why do we do it? What really goes on? Are dreams actually
your subconscious speaking to you?  Are they suppressed sexual fantasies expressed symbolically? Why
do dreams that seem so vivid upon waking up fade away during the day so you don’t
remember them unless you write them down?

And yes, I do write
mine down, fairly often. I keep my notebook by the bed and jot down a few brief
notes after a particularly vivid or disturbing dream.

I’m not sure why I do it; it just seems important.

So how about you?
Has anything that ever came to you in a dream turned into actual writing? How’d
it turn out? Do you find that writing in the morning is more effective because
of its proximity to the “dream state”? What do you think dreams really are, anyway?

17 thoughts on “All That You Dream” 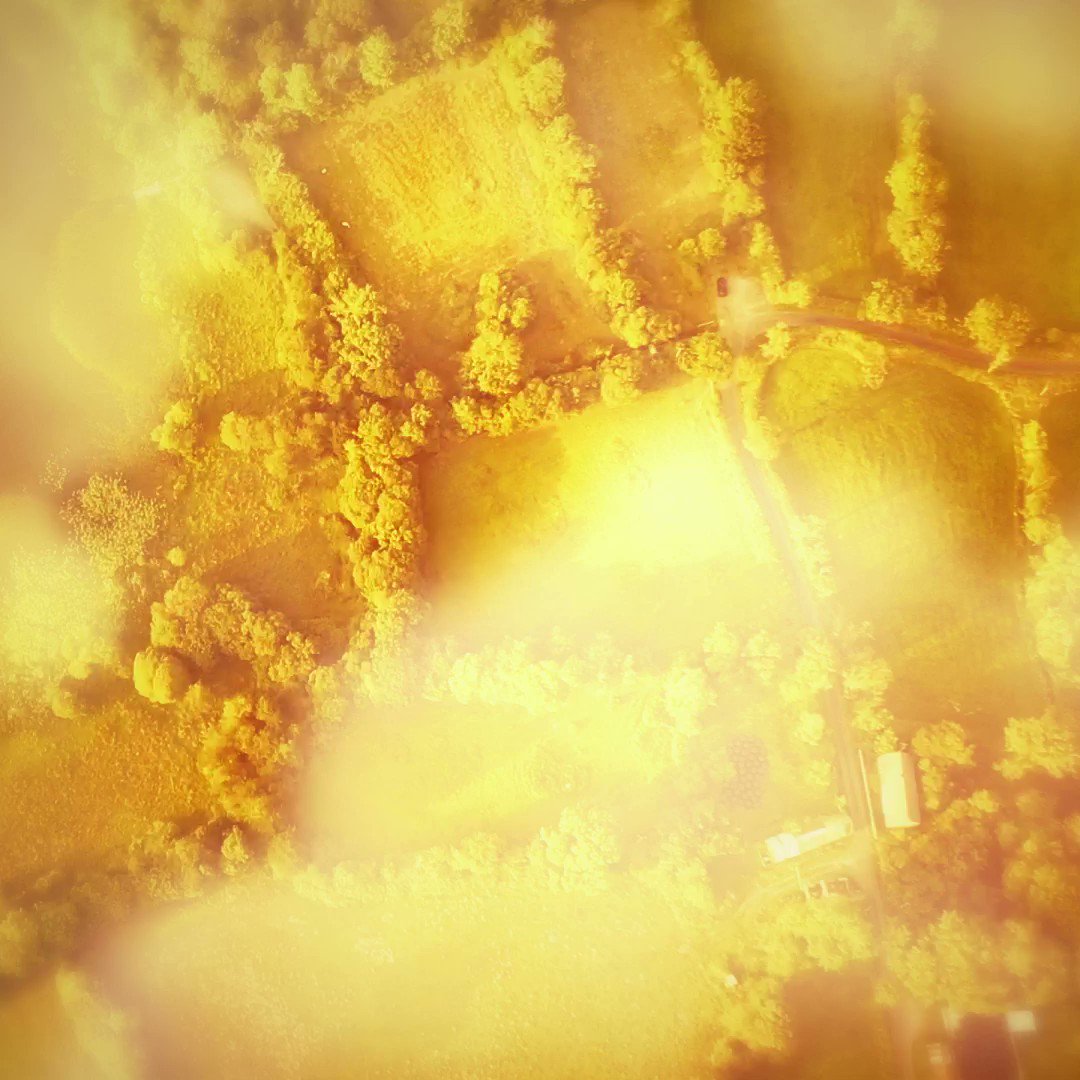