I've been casting about for days trying to decide how to open the year. New Year's Resolutions – been done, and then some. Reflections on 2008 – ditto. Revamping the writing process – DONE, DONE, DONE. Then it hit me. What I wanted to talk about today. It's something I've been missing.

You've heard me talk about the group ad nauseum, and with the paperback release of our anthology, we've come full circle. No more debuts. No more anticipation of releases. We've all moved on – into our second, third, fourth books. Our debut year is well and truly over, and our post-debut year is behind us as well. It's hard to fathom, actually.

One of the random biographical details that I share with my main character Taylor is the fact that I was a semi-reluctant debutante. (She was a completely reluctant debutante, but that's a different story.) During that time, my reluctance disappeared and I embraced the reality wholeheartedly, because it was flat out fun. We had a two-year commitment – our debut year, and our post-deb year. The debut year was full of classes and parties — midnights hiding behind statues in foyers, sneaking kisses with boys who had "potential," afternoon teas at lovely estates, slick boats, fast cars, darkened subways and sleazy bars, broken hearts, torn dresses, too much liquor and a few emergency room runs. It was a blur of silliness and fun, the last moments before we became "responsible" adults.

The post-deb year was when we made that transition. We were expected to mentor the upcoming debutantes – teach them all the little tidbits that we'd learned from the post-deb class before us — not to get throwing up drunk when in the presence of royalty, don't sleep with the escorts unless they give you a ring, write your thank you notes within twenty-four hours so you don't forget, start practicing your curtsy a few months before the big night, because the incidence of pulled hamstrings and quadriceps muscles is higher than during pro football season. You know, the little things.

Killer Year was surprisingly similar to my real debut. There were lifelong friendships made, secrets shared, help, support and never ending kudos for the smallest accomplishments. There was a real sense that we were doing something special, unique, and we all benefited. All of us.

But the most exciting part is the fact that the spirit of the organization continues. ITW has made Killer Year's concept into a permanent reality – helping all their debut authors realize the wonderful dream that is cooperative marketing, friendship and support, all under one umbrella organization- The ITW Debut Authors.

So instead of looking back to 2008, I'm going to channel the spirit of the post-deb. I thought I'd take my very first Murderati post of 2009 to give a shout out to this exceptional group of debut writers. The ITW Debut Class of 2009, to be exact. These are the upcoming writers who you may not have heard of yet, but you most definitely will by the end of the year.

And away we go…

Rebecca Cantrell – A TRACE OF SMOKE (Tor Forge Books) May 2009

Pretty amazing group of authors, huh? Talk about a force to be reckoned with. I can't wait to see what they do.

I'd be remiss if I didn't include two more of 2009's debuts. My friend Andrew Grant – EVEN (St. Martin's Minotaur) May 2009, and a fabulous book that I'll be blurbing: Stephen Jay Schwartz – BOULEVARD (Tor Forge) Unknown Release.

So tell us, 'Rati faithful. What books are you looking forward to this year???

Wine of the Week: Since I took a trip down memory lane for this post, I'm going to make a general suggestion this week, Lambrusco, a wine that's gotten a bad rap in the past. We had a bottle of Lambrusco over Christmas, and it was excellent – tart and fizzy, just the right compliment for a heavy turkey second-coming (that's our redux of the traditional Christmas feast.) We had the old faithful, Riunite, almost as a joke, but it was quite good. Eric Asimov has some more suggestions for you here. Salut!

Such incredibly sad news. The many tributes can be found here. 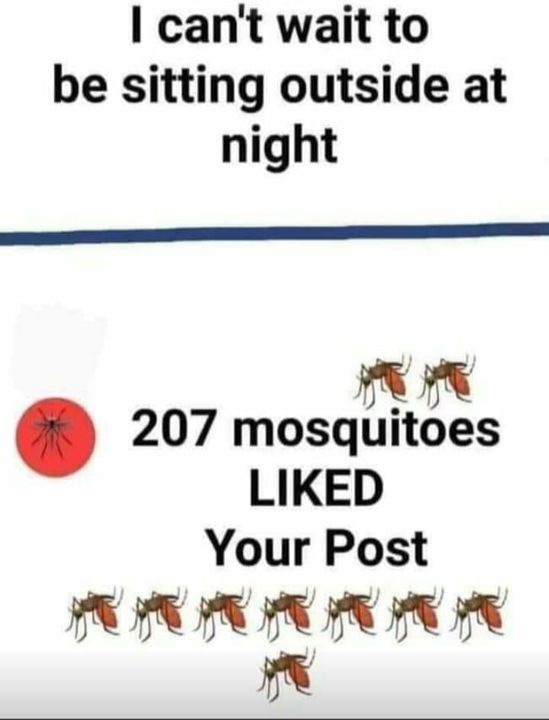