I’m not very good at writing reviews, mainly because I find it impossible to recap a story. Not because I can’t, but because I’m always afraid of telling too much, and I really want others to go into a book or a film with as little foreknowledge as possible.

Boy do I have a film recommendation for you. It’s a Swedish film that you can stream on Netflix right now. And though THE GIRL WITH THE DRAGON TATOO is Swedish, and available to stream on Netflix (and also highly recommended by me), that’s not the film I’m talking about.

Because it’s a vampire film.

Yep, a vampire film. And no, we’re not talking a vampire film in the vein of the Twilight Series (and just to be up front, I’m not making a judgment about those one way or other as I haven’t seen them.) In fact it’s been a while since I’ve seen any vampire film, but there was a time… That said, of the vampire films I have seen over the years, LET THE RIGHT ONE IN is one of the best of the genre I have ever watched. 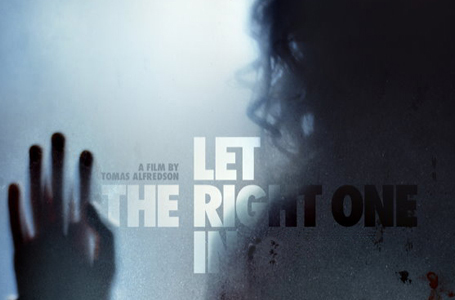 I’m sure some of you have heard of LET THE RIGHT ONE IN. Hollywood sure has. They’re currently making an English language version right now, retitled as LET ME IN. But let me implore you, see the Swedish version first. See it soon. Hell, if you have Netflix on your computer, stream it now! I’m sure the English language version will be fine, but the Swedish version is fantastic.

I don’t know what’s going on in Sweden these days, but they are pumping out some great actors. Just like with Noomi Rapace in DRAGON TATTOO, RIGHT ONE boasts some truly remarkable performances. (And we all know what I thought of Noomi’s work as Lisbeth Slander!) Okay, maybe the performances are not quite to Noomi’s level of awesomeness, but they are excellent nonetheless. This time the standouts are two kids who were probably around 12 when the movie was made. 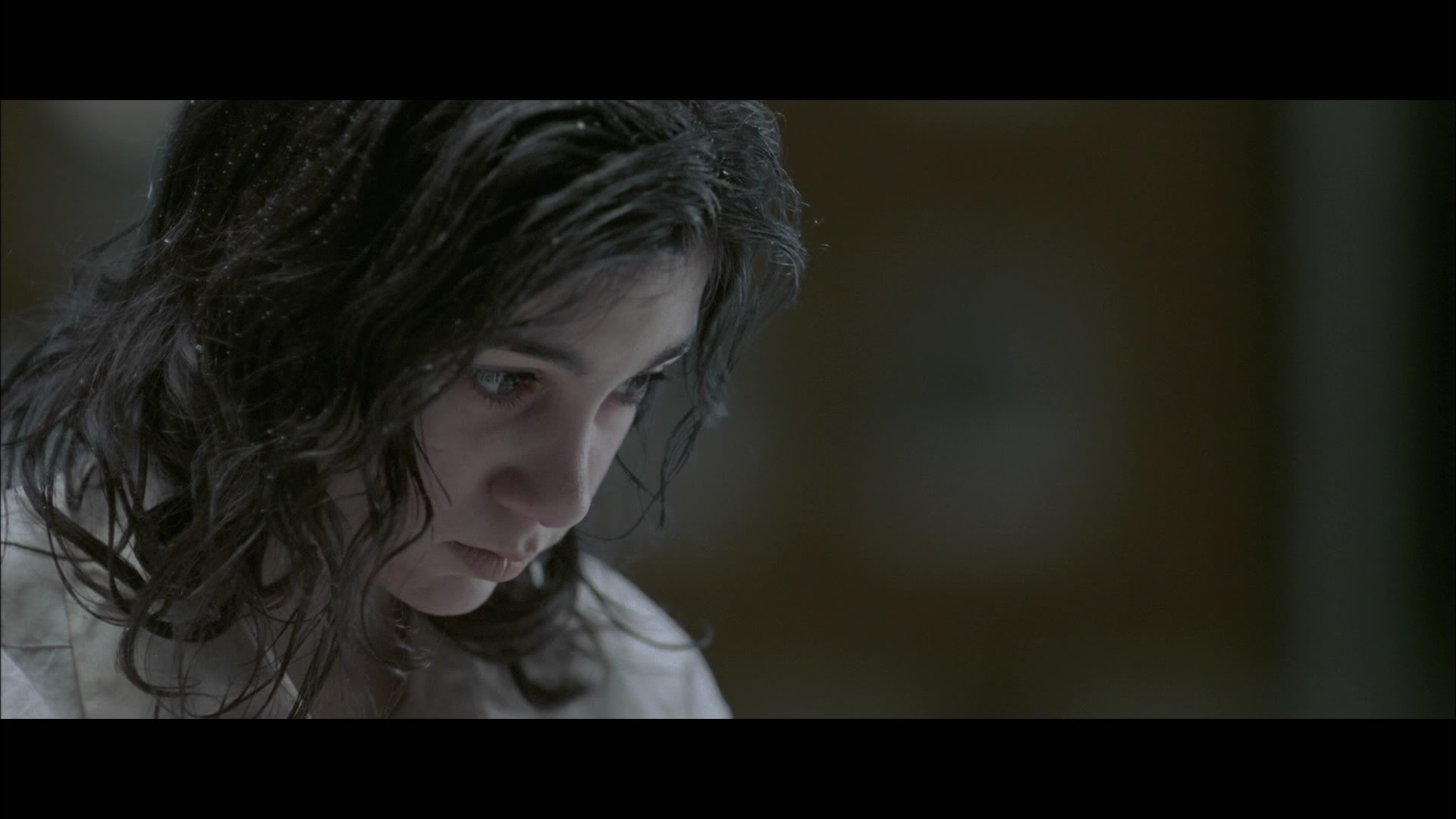 I’m resisting saying anything more about them because, like I said above, I think it’s best you discover their performances along with the film as a whole yourself.

Another aspect of the film that I loved was the cinematography. The movie was shot simply, but beautifully, highlighting the wintery starkness and splendor of the cold, white Swedish winter. Truly amazing.

Bonus: the movie is based on the book by John Ajvide Lindqvist, who also wrote the screenplay.

Yes, LET THE RIGHT ONE IN is disturbing. Yes, it is, at times, violent. Yes, you will see blood. But, surprisingly, I found it also moving, and touching, and, well, brilliant.

As you can see, I can’t recommend this movie enough. Do yourself a favor, see it.

TV Quickie: At the beginning of the month RUBICON premiered on AMC with the first two episodes of the series. Because of other conflicts, I haven’t been able to see any of the episodes since…(which I plan on rectifying)…but I will say those first two episodes really grabbed me. Conspiracies, shadow governments, great writing, excellent cast…lots of upside. Perhaps it’s fallen flat on its face since then, but I’m betting not. And since it’s on AMC, I’m sure they are going to be rerunning older episodes multiple times. It reminds me a bit of THREE DAYS OF THE CONDOR (the book was SIX DAYS OF THE CONDOR), and the BBC version of TINKER, TAILER, SOLIDER, SPY. Worth checking out if that’s your kind of thing. 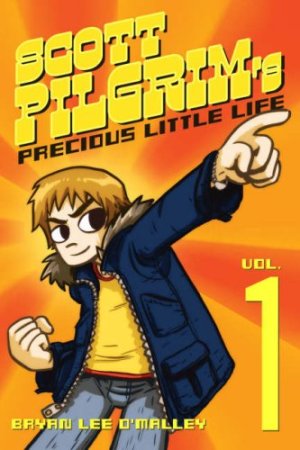 Graphic Novel Quickie: If you’re into young adult angst, love, and slackerness, like video games and struggling rock bands, and don’t hate Canada, the SCOTT PILGRIM VS. series (6 books, all now out) is a ton of fun. Haven’t seen the movie yet, so don’t know how it compares. But the books were definitely entertaining, if the subject matter works for you.

That’s it on the recommendations for now. So, seen any good movies lately? Or TV shows? Or graphic novels? Or…?

Apologies once again. I’m on a plane today, so I won’t get to the comments until later tonight.