Back in the time of the dinosaurs, otherwise known as the days of my youth, recorded music came in the form of vinyl.  And single songs were purchased not as electronic downloads, but as 45 rpm records, like this one:

Each “45,” as they were called, had an A-side (on which the song you actually wanted was recorded) and a B-side (which usually featured a lesser known song by the same artist).  Most of the time, the B-side song was a dud, either an inferior cut taken from the same album as the hit on the A-side, or an orphan song that was so bad, the record company just couldn’t find a place for it anywhere else.

But there were exceptions to this rule.

On very rare occasions, the B-side song, instead of being a dud, was a great piece of music in its own right.  Sometimes you were familiar with this song, and sometimes you weren’t.  In the latter case, when you laid your turntable needle down in the grooves of that 45 B-side and discovered, much to your amazement, a terrific song you’d never heard before, it was like finding gold in your backyard.

One such B-side miracle for me was this song, which was my reward for buying the Rolling Stones’ “Honky Tonk Women” 45:

Though I may have heard this expression — “You can’t always get what you want, but sometimes, you get what you need” — before, it never struck me as a mantra to live by until I heard Mick Jagger sing it.  Settling for what we already have and finding contentment in it, rather than obsessing over what we covet but don’t yet — and may never — possess . . .  Wow.  What a way to live.  Surely, that’s the key to happiness, right?

But it’s so much easier said than done, especially for those of us who write.  Because a writer is never happy with what he has.  We are driven as much by ambition as we are inspiration, and our ambition is a harsh taskmaster that keeps moving the target of “success” farther and farther out of reach.

Still, knowing all this, I try to keep things in perspective, and scale my wants and desires to fit the real world, rather than the one I inhabit in my dreams.  It’s how I remain sane. 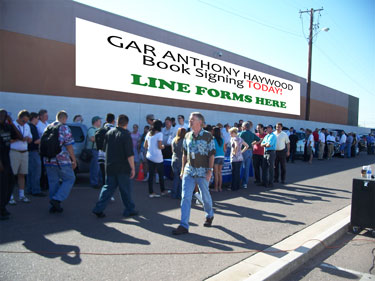 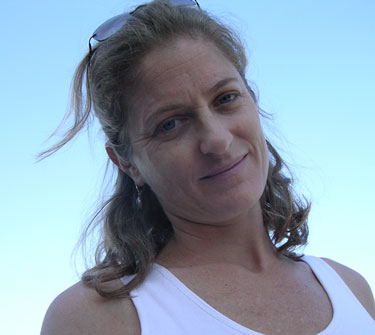 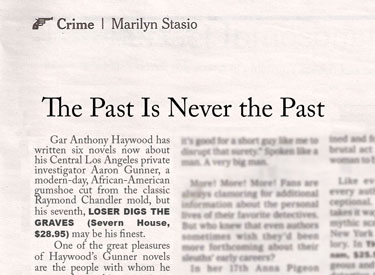 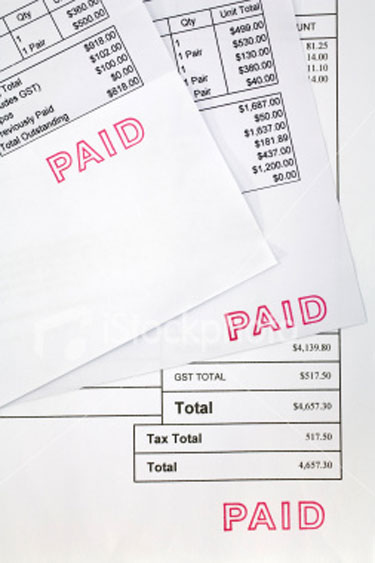 (Hey, I’m sorry, but some things can’t be compromised.  This is where I draw the goddamn line.)

Questions for the class:  So what are your WANTS versus NEEDS?  And how do you separate the two?

15 thoughts on “A LESSON FROM THE B-SIDES”