Before I start, I'd like to share some sad news. Louise Ure's mother, Jeanne Ure, passed away Wednesday night. I know I've treasured Louise's posts about Jeanne – told with such eloquence, detailing the hardship and agony of losing one you love piece by piece, and the beauty and joy that has been her life. Please join all of us as we send our prayers and condolences to Louise and her family.

It's fitting, really, that this post is about influences.

There have been a million and one memes floating around lately. I usually don't participate, for a variety of reasons. This one, though, is too cool not to participate in. I got it through Facebook, but it comes up on DorothyL sometimes, and other listserves.

Who are you influenced by? What writers have had such an impact on you that when asked to list them, you'll think of them immediately?

To satisfy the meme's mission, I decided to list mine out – along with the one book or story or play or poem that was the most influential to me with a random tidbit as to why. It was hard to keep the list to 25, as you'll see…

I've never been as affected by a novel as I was Lolita. It taught me voice, and passion, and how an unreliable narrator can squeeze out your soul. Something I've never forgotten.

Because I've always ascribed to the belief that, "a woman must have money and a room of her own if she is to write fiction." Amen to that, Sister.

3. Harper Lee – To Kill A Mockingbird

My first moments of social awareness.

I've always been fascinated with the Arthurian Legend, and this book, from Mordred's point of view and partially set in Wales, is my favorite of the lot.

I read it at the suggestion of a boyfriend in high school I wanted to impress, and was blown away by the concepts. Her short novel Anthem is my favorite book.

I fancied myself a Taoist for a while, but the logic of the simple dictum make sure your enemy has a way to escape stuck with me. Fitting for war, and life. And how can you not love a book that's influenced the art of war throughout history?

His first, and possibly one of the finest debut novels I'll ever read. Connolly has long been an influence on my writing – his literary style is unmistakable and effective.

The book I was reading when I decided I wanted to try my hand at writing again.

9. Carolyn Keene – Nancy Drew and The Secret of the Old Clock

After reading the Nancy Drew' books, I spent several years insisting on being called George, even going so far as to sign my school photographs George M. To say I was a tomboy is putting it mildly.

I've never been so affected by a story in my life. Possibly the best example of metaphor ever written, and certainly one of the best shorts of all time.

I always hated the movie, because the book gave Frankenstein's monster a conscience. I've always felt that evil is a choice, and this book encapsulates that concept for me.

I'm in love with Heathcliff, mental illness and all. There, I said it. And I thought the most recent BBC offering of the story was grand, if a little off the mark.

I'm also a bit in love with Mr. Darcy. And I married my own, so this book was a helpful guide to the path of true love.

The book that precipitated my shift away from politics and back to writing. Grand, sweeping, and another main character I've got the hots for.

The art of the State, an essential book for me when I was planning my political career.

I felt a great affinity for Christopher Robbins, because my stuffed animals had lives too.

My first Child book, with one of the most incredibly effective and affecting scenes I've ever read. A true impetus to get it right.

I was an imaginative child, so fantasy novels really worked for me. I cried so hard when Aslan died, and found joy again when he resurrected. I saw what power writers have and started writing.

One of the first writing books I ever read, and a great influence on how to build a story.

The most important book in my toolbox, simple, straightforward, and definitely a help in improving my writing.

This poem is one of my favorites – succinct yet powerful.

My all time favorite poem – I recited it for an assignment in third grade, my first speaking part. It spoke to me, touched something in my soul. It still does.

A journey into the heart of man, one not easily forgotten.

The idea of one of the greatest novels of all time (Jane Eyre) having a backstory floored me. Lush and evocative.

This was impossible to narrow down, because I'm a Shakespeare fiend. But this is one of my favorites, along with Taming of the Shrew.

So what about you? Who are your influences?

Wine of the Week: A gift from a friend, the best way to enjoy wine.

The 2005 Branding Iron is very fruity with flavors of blackberry and cranberry prevalent on the palate. This sweet fruit is accompanied by some peppermint and earth, while the oak offers up a warm toast and spice. The longer growing season this year allowed for good resolution of the tannins. The wine is fat and velvety with a long, coating texture that progresses into a warm, lingering finish. 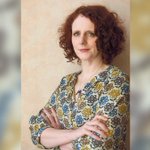 @donwinslow If you want to subjugate a population, you have to respond to even the slightest resistance or even insufficient submission with overwhelming and cruel force to terrorize other members of the population into compliance. It's authoritarianism 101. 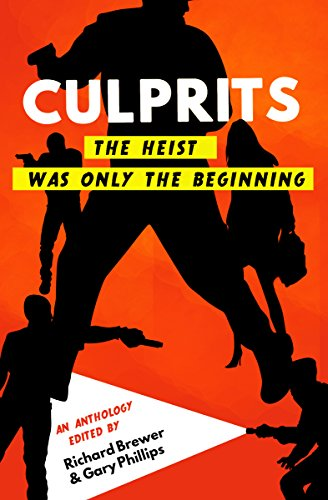 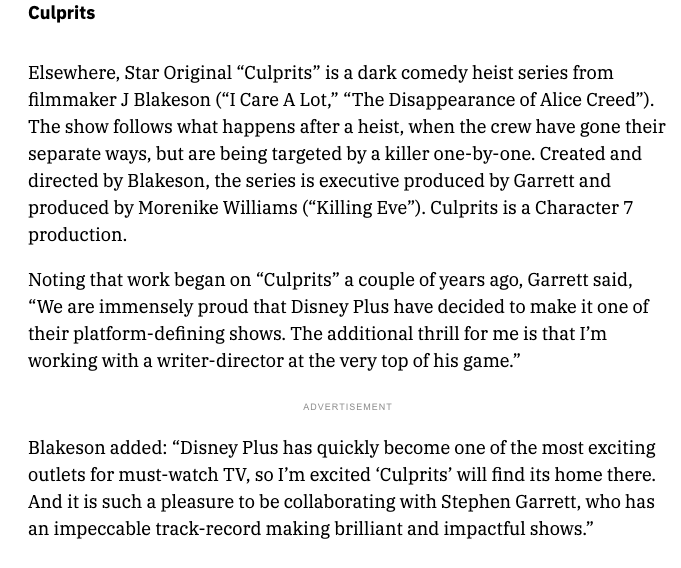