I got tagged with this Facebook-originated meme by Janet Rudolph over at Mystery Readers International. Now, I like Janet. A lot. But I hate memes. They always seem to crop up when I’ve got a deadline looming or a day that’s already so filled with crap and to-do’s that one more will truly drive me to drink and cuss and kick the dog.

But this one looks easy and hey, I was going to be blogging today anyway, right?

Okay, 16 random things about me.

1.    I love puns. I love them more if they work in more than one language. “To beech or not to beech” may be Hamlet’s arborist’s question, but it works equally well in French. (être/hêtre ou ne pas être/hêtre) 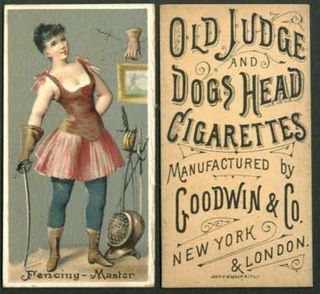 2.    Growing up, the sport I was most proficient at was fencing. I don’t think my knees could take it any more but I’d sure love to find out.

4.    I like mariachi music. I know, that’s like admitting to a fondness for polkas, but there you are. I’ll eat bad Mexican food just to have a chance to request all the old rancheras from the 40’s and 50’s. Cielito Linda. La Paloma Negra. El Niño Perdido.

5.    I once served a man a piece of banana cream pie with a cockroach in it. When asked about it, I told him it was a pecan.

6.    My confirmation name is Bernadette. If I were choosing a name today, it would not be.

7.    I got my first haircut when I was fourteen. At that point my hair was down past my butt and it would take a half a day on Saturdays (with my mother’s help) to wash it and comb out the snarls. Never again.

8.    I was once sued for Loss of Consortium. That’s right. After a car accident, the other guy’s wife sued me because he wouldn’t make love to her anymore.

9.    I prefer listening to a baseball game on the radio rather than going to the ballpark or watching it on TV.

10.    I’m the middle child of five. That means that when we all went out to the store, my sister held my mother’s hand and I held hers. 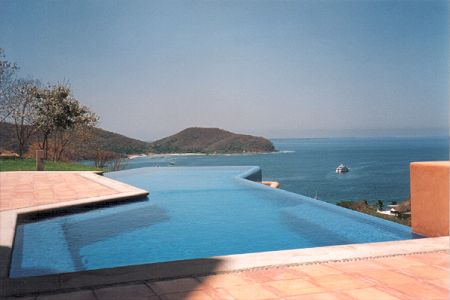 14.    An old boyfriend once told me I was prettier when I cried.

15.    The sound I hate most is dripping water, and I’ve been known to decamp the house or the hotel if I can’t make it stop. 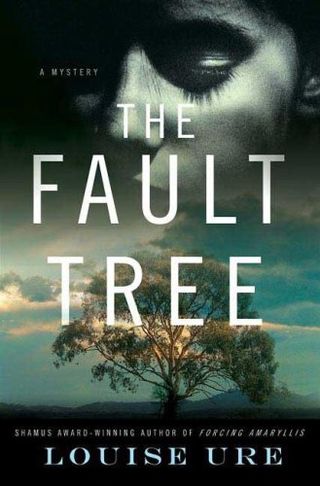 My last book, The Fault Tree, was just nominated for a Mary Higgins Clark Award. The submissions are limited to those books that have “no strong four-letter words or explicit sex scenes.” Well, I’m okay on the sex scene front, but I use the word “fuck” sixteen times in the novel. Sixteen (16) times. So I guess fuck is no longer considered a strong four-letter word. Too cool.

I’m cutting my fellow authors and bloggers some slack and not passing this meme on. I know you’re all already busy enough with writing and real life. But I’d love to hear some random thoughts in the comments section! What say you, ‘Rati? Tell me something good.

And Happy Inauguration Day! Barack Obama is President. Arizona is going to the Superbowl. All is right with the world.