Hi there! I’m in New York today, attending the party conference known as Thrillerfest. As such, I’ve asked a friend of mine, award-winning author, cameraman, and all around cool guy Tom Kaufman to sit in. His post is incredibly intriguing, and you all know how much I love figuring out these kind of puzzles. Read his post, and at the bottom, I’ll share my results. Would love to hear everyone else’s too! 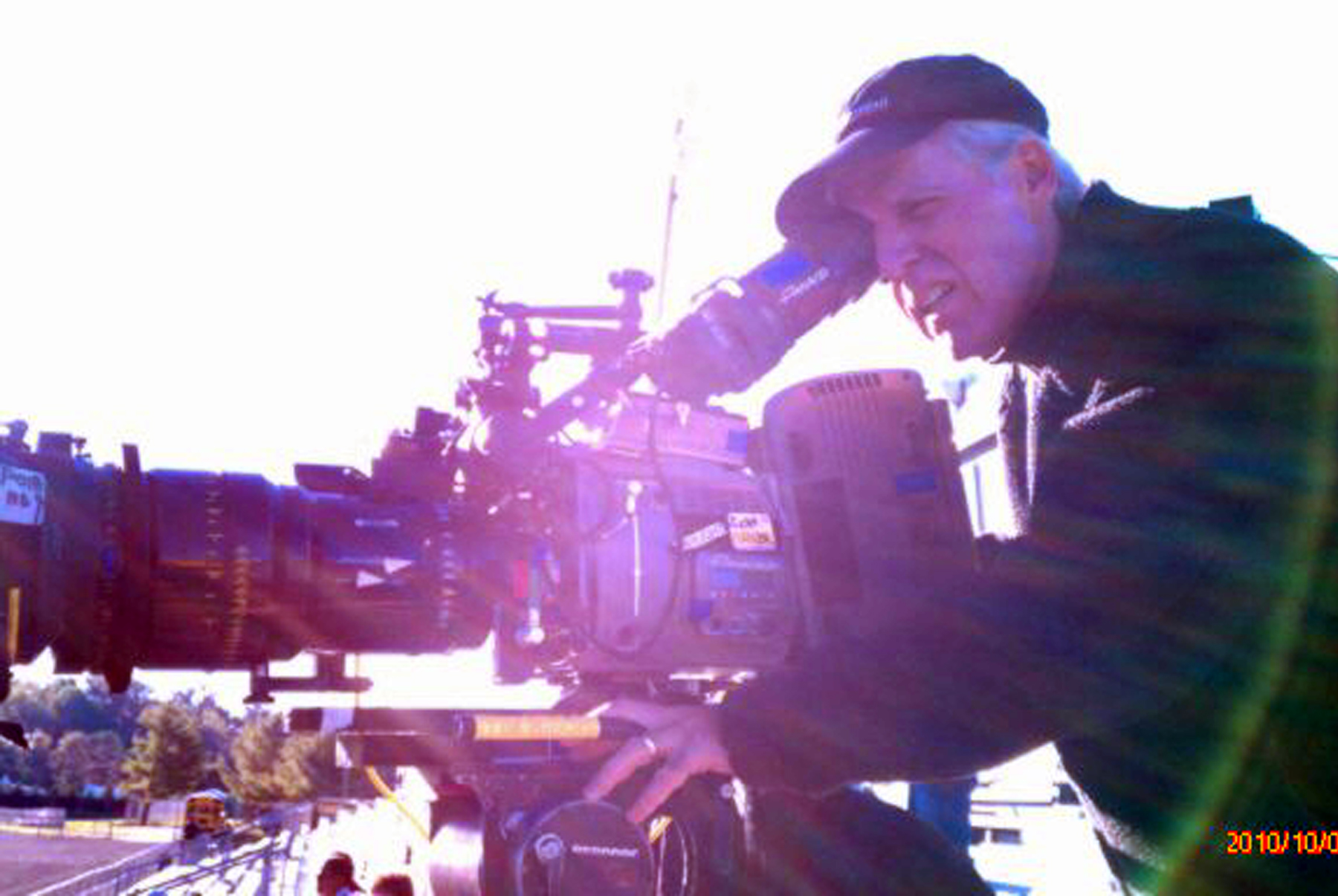 Thanks, JT, for letting me drive the bus today.

Have you ever finished reading a book, and thought, wow, what a great writer?  I’ve often wondered what it takes to be great at writing. Is it having an ear for dialogue?  Knowing how to plot? Writing characters that resonate in the mind of the readers, long after they’ve finished your book?

First of all, what exactly is an outlier?  Gladwell says,

‘Outlier’ is a scientific term to describe things or phenomena that lie outside normal experience…In this book I’m interested in people who are outliers—in men and women who, for one reason or another, are so accomplished and so extraordinary and so outside of ordinary experience that they are as puzzling to the rest of us as a cold day in August.”

In OUTLIERS, we’re told that all of the greats, the people who have really excelled in their fields, have worked at what they love for at least 10,000 hours.  And I have to say, Gladwell, a wonderful writer himself, makes a compelling case for this rule.

One of the examples he sites is the Beatles. Before they went to Hamburg, they were just an average rock and roll band.  But in Hamburg they had to play 8 hours a day, six days a week.  They lived on stage.  And when they returned to Liverpool, their friends told them how different they sounded, like a professional band.

Did John, Paul, George, and Ringo get their entire 10,000 hours in Germany?  No, but they had played together for years prior to that.  What Hamburg offered them was the chance to work together intensely, day after day.

Another example Gladwell hands us is Bill Gates.  As a teenager, Gates would sneak out of his parents’ house at midnight, and walk to a local university that had a computer lab.  The lab was open 24/7.  Gates spent every night there, writing code and programming, then hustle back to bed around four or five in the morning.  His mother said she always had trouble waking up Bill for school.

Now, to be a huge success, there’s often more to it than simply being prepared.  OUTLIERS goes into a lot of detail as to what exactly happened, the string of events that mad it possible for Bill Gates and the Beatles to get those 10,000 hours.

(By the way, Gladwell tells us that it’s a mistake to think we live in a meritocracy.  We don’t, not as long as random chance plays a part.  OUTLIERS shows us that being born in the right year is as important as the desire to work hard.)

The thing is, for these people, that work wasn’t a tedious chore. To you and me, 10,000 hours of computer programming might be hell.  For Gates, it was heaven.  Likewise, sleeping on cots, eating crappy food, and playing rock for German businessmen for eight-hour stretches seven days a week might seem like a punishment. For the Beatles, it was an incredible opportunity.

So let’s say we’re all on board with this, right?  We want to be great writers.  So how do we do that?  Basically, we do what Ed McBain instructed, sit our fannies down and start typing.

Could we get our 10,000 hours in a year? Sure, if every day had over 27 hours in it, and we skipped little things like eating and sleeping.

Well, maybe for you.  Nine hours a day is a bit steep for me.  I might manage four hours a day though, in which case I’ll reach my goal in just under seven years.

Yes, and that’s if I write every single day.  If you want to factor in a few holidays, sick days, and those days when your mother comes to visit, you’re really looking at eight years.

It would seem daunting, if you didn’t love to write.  But if you do, if it feels good to you, and not some chore you have to get out of the way, then it not only can be done, it has been done.  Look at the great writers in our field, folks like Donald Westlake, Lawrence Block, and yes, Ed McBain, to pick three at random.  They began their careers in the late fifties.  They hit their 10,000 hours sometime in the mid- to late-sixties.  And their work got progressively better.

Westlake once said, “The thing that I prefer, when I’m working on a book, is to do a seven-day week, because it’s easy to lose some of the details of what you’re doing along the way. Years ago, I heard an interview with violinist Yehudi Menuhin. The interviewer said, ‘Do you still practice?’ And he said, ‘I practice every day.’ He said, ‘If I skip a day, I can hear it. If I skip two days, the conductor can hear it. And if I skip three days, the audience can hear it.’ Oh, yes, you have to keep that muscle firm.” 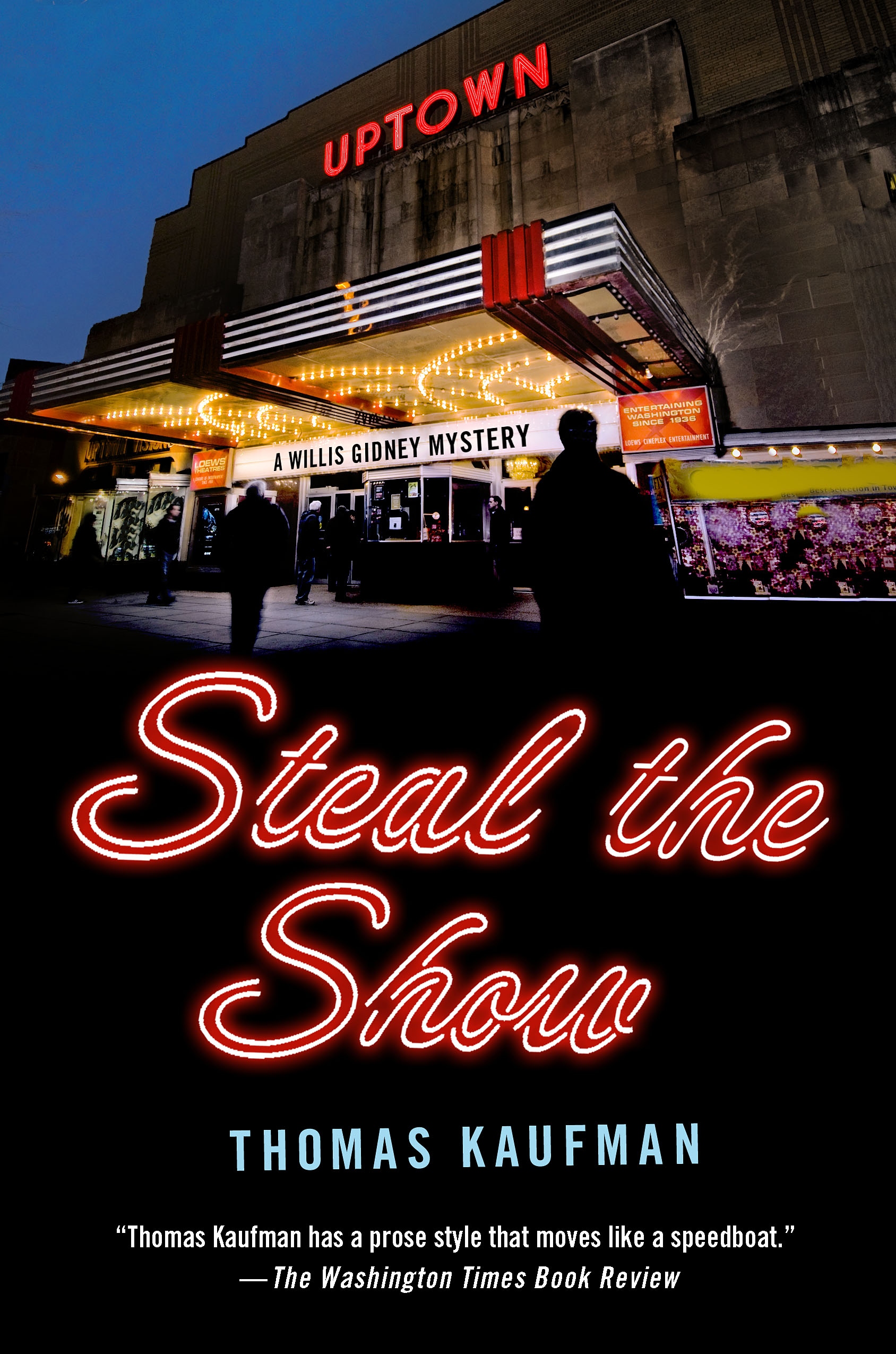 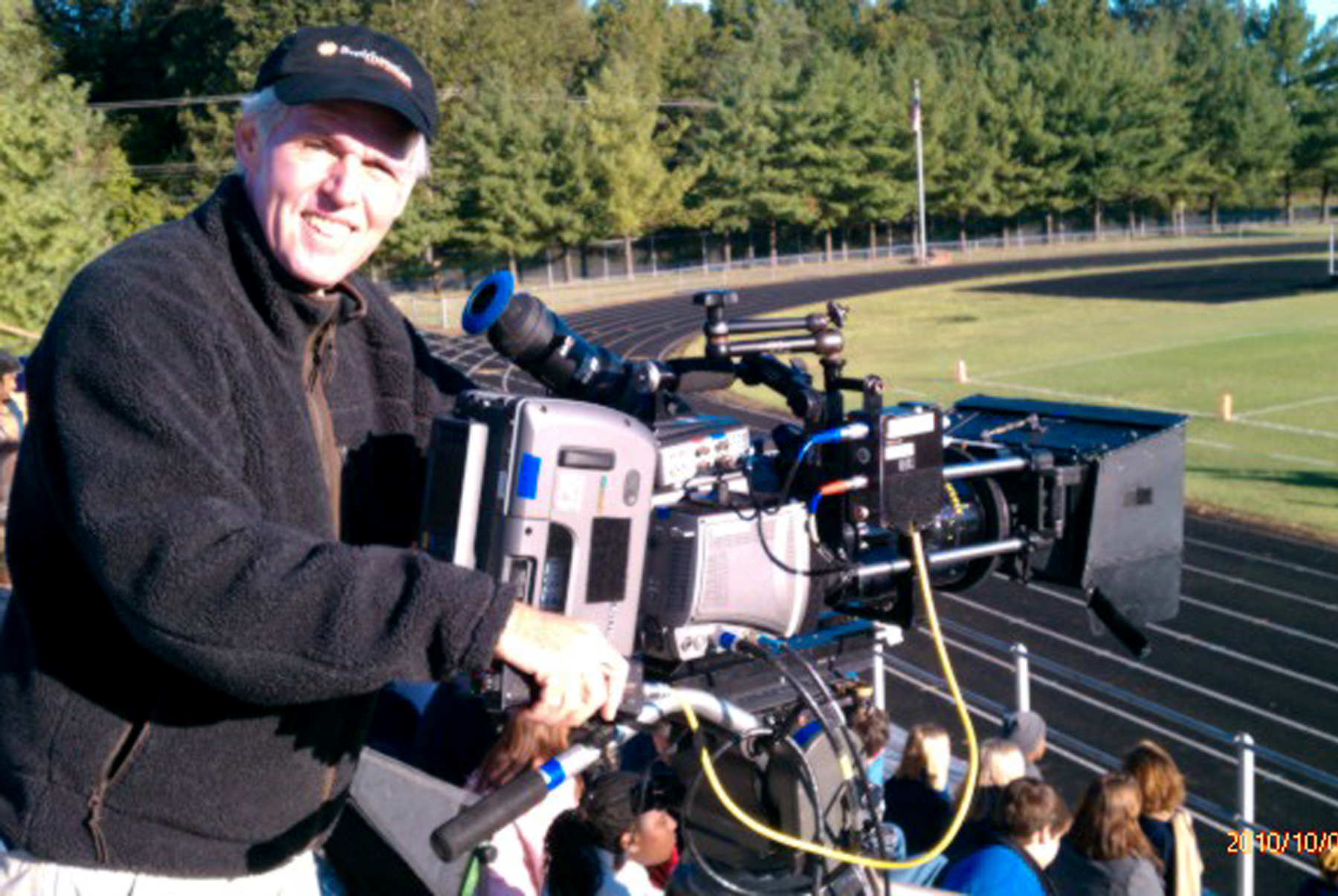 homas Kaufman is an Emmy-winning director/cameraman who also writes mysteries.  His first book, DRINK THE TEA, won the PWA/St Martin’s Press Competition for Best First Novel.  His second book, STEAL THE SHOW, comes out this July.  You can see the rest of his blog tour here.

So what about you?